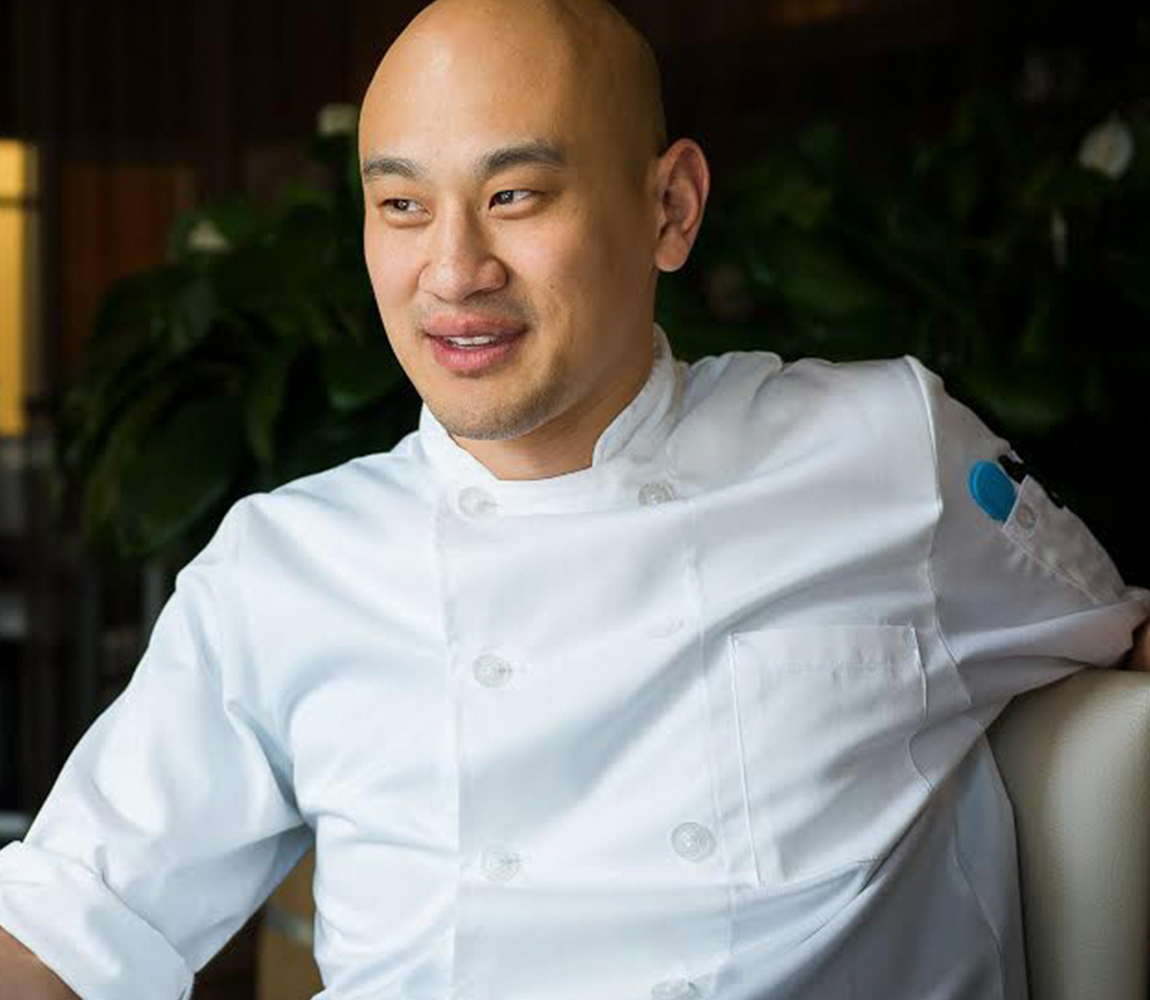 Tim Ma risked it all 10 years ago by leaving behind a successful career in engineering to follow his dream of opening a restaurant. Following a move to New York City, where Tim completed his training at The French Culinary Institute (now the International Culinary Center) and an externship at a two Michelin-starred restaurant, he had a brief stint in St. Thomas before settling back in Northern Virginia to open his first restaurant with his wife Joey. Funded solely on credit cards and with much support from family and friends, Tim went on to open two more restaurants before opening Kyirisan (keer-eh-sahn) in DC's fast-growing Shaw neighborhood in Spring 2016. Known for its inventive takes on Chinese-French fare in a casual, Kyirisan has become a cherished favorite among locals and has been recognized by Washingtonian Magazine as one of DC's '100 Very Best Restaurants' and the Michelin Guide.