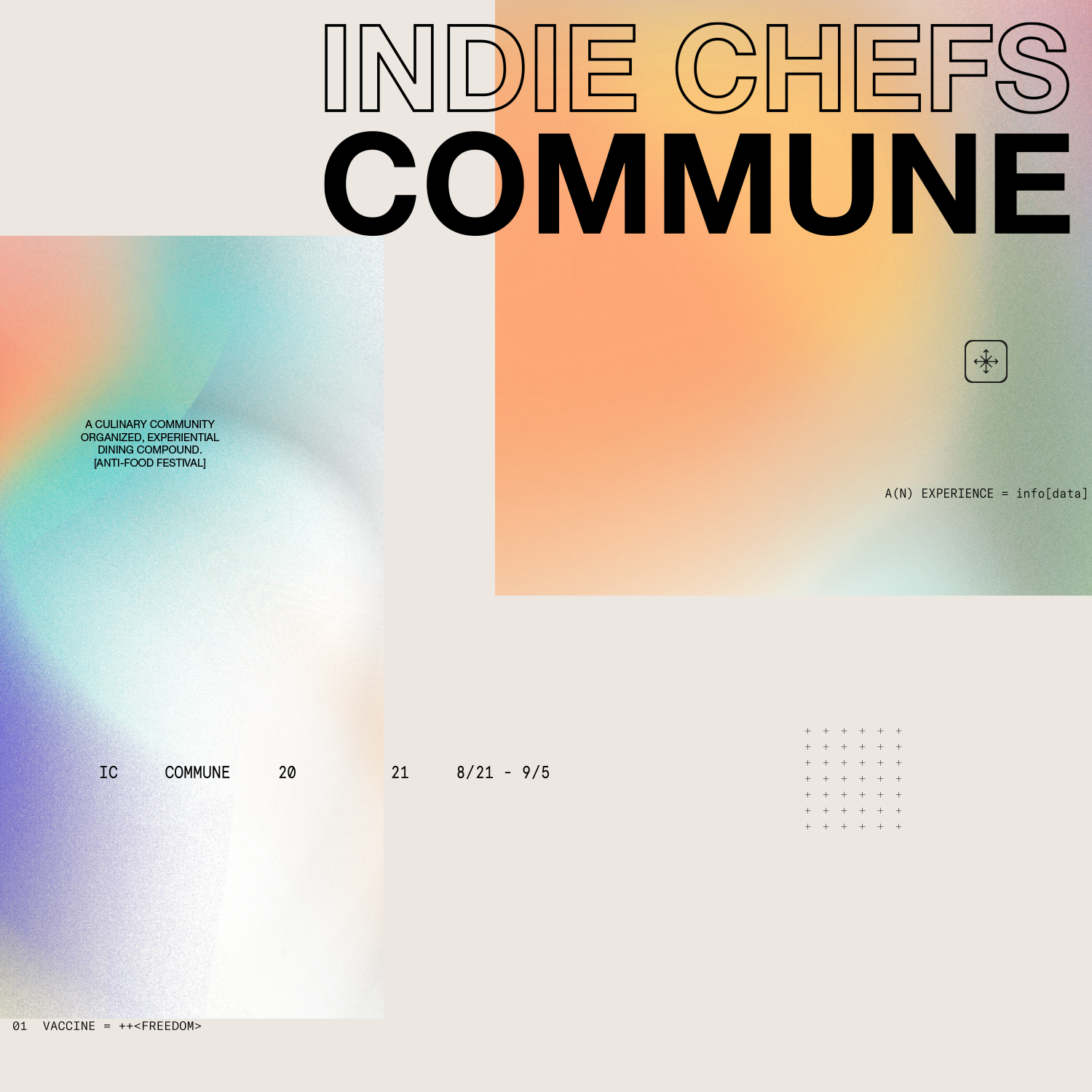 Back in 2010, brothers Yong and Ted Kim started crafting Korean-inspired sausages in their kitchen. Their two signature sausages — the Kalbi and the Sweet & Spicy — quickly began to pick up buzz at the farmers markets, wineries, and parties where they popped up, so the Kims decided to quit their advertising jobs, officially launch Seoul Sausage Company, and audition for Food Network’s Great Food Truck Race season 3 on a lark. And lo and behold, they won! Since then, their food is shipped nationwide, sold to stadiums (coliseum, banc of California, AT&T stadiums) and the brothers continue to feed people across the country introducing Korean flavors!