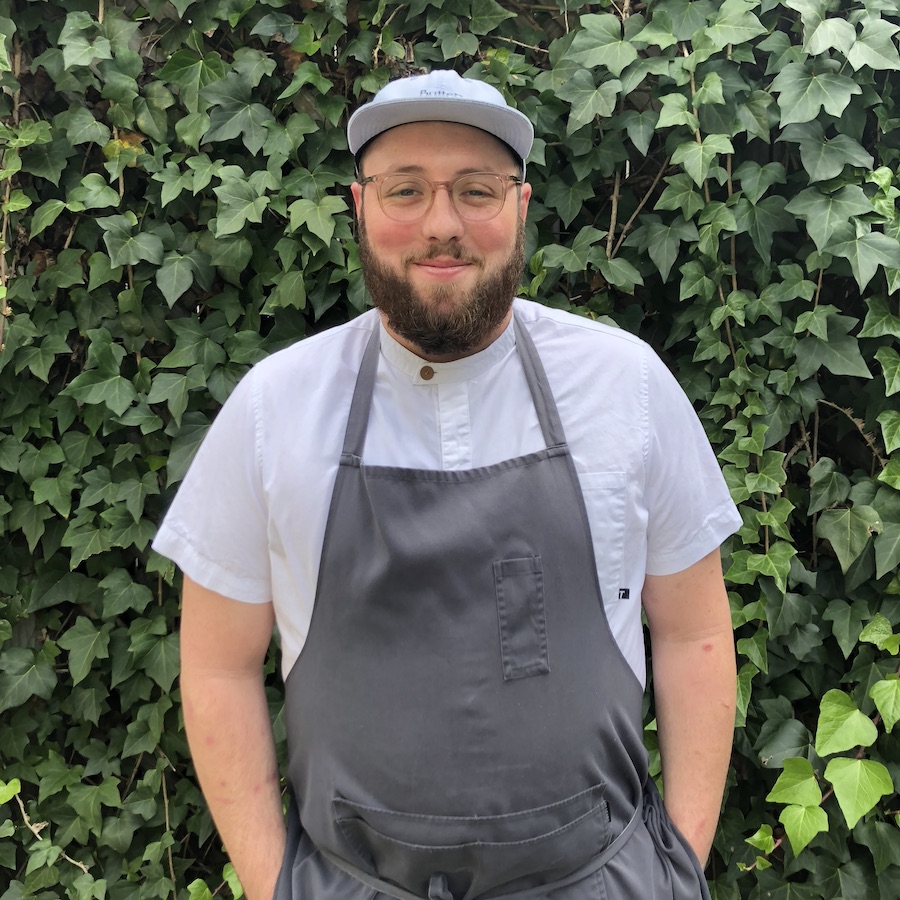 Born and raised in the “Cajun country” outskirts Lake Charles, Louisiana, Seth Temple gained his first passion for food from the meals of his mother and father, whose locally sourced and inspired comfort foods remained ingrained in his approaches to cooking. He was able to further his knowledge of Cajun and Creole cooking at Nicholls State University’s John Folse Culinary Institute and, after receiving a scholarship for summer study at the Institut Paul Bocuse in Lyon, France, began to combine Louisiana’s iconic style with traditional French technique. Since moving to New Orleans in 2015, Seth has worked at well-loved restaurants such as, most recently, Kenton’s and Lyles London. Presently, Seth Temple works as the head Chef for Le Chat Noir New Orleans.