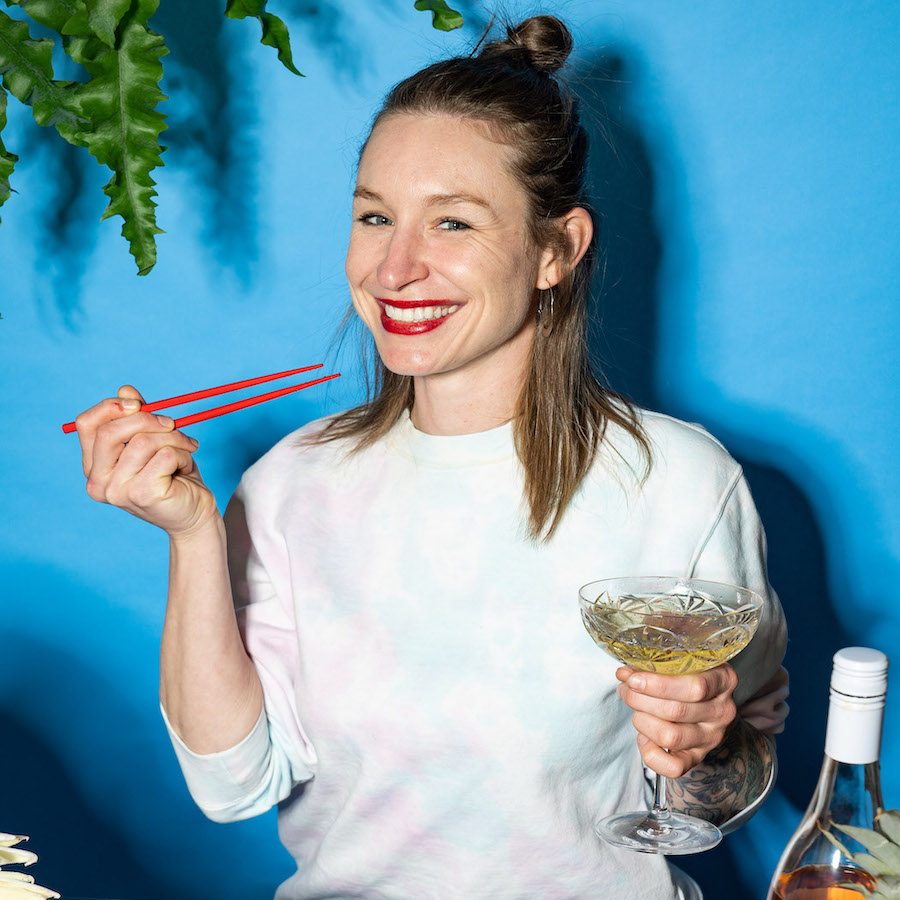 Chef Sara grew up in Vista, Ca., a small town in north San Diego County. After graduating high school, Sara moved to the south of Spain. Food became an obsession and ultimately fueled Sara’s decision to return to the U.S. to attend culinary school. After returning to the States, Sara began working in restaurants and attending culinary school full time. By the time she reached the age of 22 she was ready to try on a bigger city for size and relocated to San Francisco, Ca. It is here where Sara really began to thrive in the restaurant industry. Working with Brandon Jew at Bar Agricole helped shaped Sara’s simple approach to food. In 2013, Sara once again returned to Spain to work at famed restaurant Asador Etxebarri. Here she gathered more appreciation for simple and locally sourced food as well as a different lens through which to see food. It is this experience that helped propel Sara into her first head chef position at Huxley in San Francisco where she garnered many accolades and awards, including 3 stars from the San Francisco Chronicle, Eater Young Guns, Zagat 30 under 30 and James Beard semi-finalist Rising Star Chef 2016 and 2017. In 2017, Chef Sara was named Rising Star Chef for the San Francisco Chronicle while working as chef de cuisine under Melissa Perello at one-michelin starred restaurant Octavia. Sara competed on Top Chef Portland in 2021 becoming a hometown favorite. She officially launched her tinned fish business in January of 2022 and currently resides in Portland, OR.