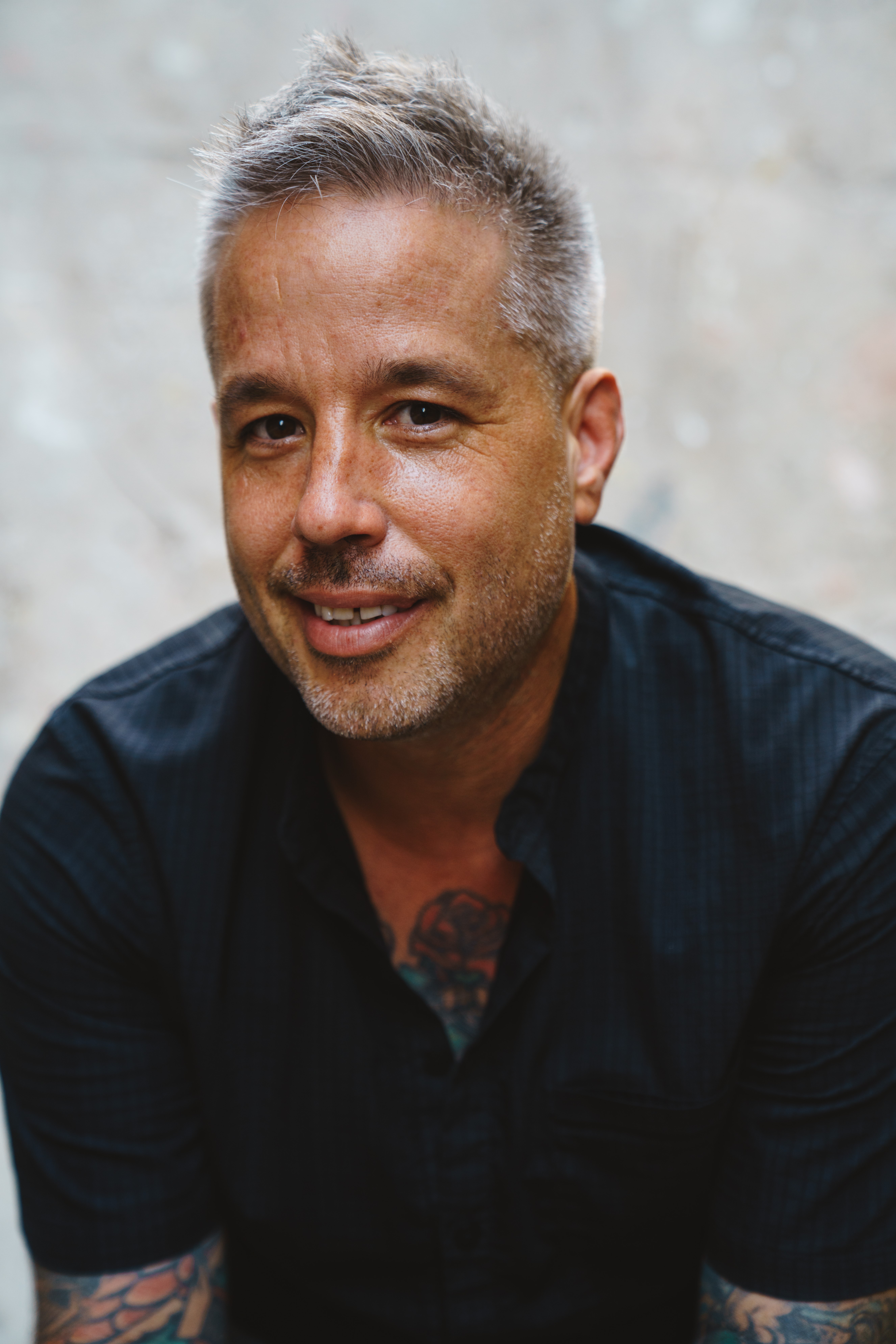 At the age of 17, Philip Speer entered into the culinary world to begin his career as a chef. Initially working in scratch bakeries, he eventually worked his way into Pastry Chef positions at Austin’s most innovative restaurants. The chef has since built an impressive career, receiving abundant recognition from major publications such as the New York Times, Wall Street Journal, GQ Magazine, Texas Monthly, Bon Appetit, and many more. Speer has been nominated for four James Beard Foundation Awards in the esteemed Outstanding Pastry Chef category.Chef Speer owns and operates Comedor, a Mexican restaurant in downtown Austin. Comedor has received consistent praise and accolades, including recognition as one of the top new restaurants in America by both Esquire and Robb Report magazines. In 2020, Texas Monthly crowned Comedor the top of the year. When the COVID-19 pandemic brought unforeseeable changes to the restaurant industry, Speer and his business partners founded Assembly; a virtual events and culinary company which brings hospitality experiences to participants’ homes and workplaces. Speer is also a change advocate in the culinary sphere, creating resources and support for peers and employees to engage in healthier habits. He heads the Austin chapter of Ben’s Friends, a weekly meeting intended to form a coalition of sober Food and Beverage professionals, and Comedor Run Club, a service industry run club created to “shift the post-shift culture. You can find Philip in copies of every culinary publication throughout the years; however, he is now most excited to influence community change and invent new opportunities for the industry he loves. Including Comedor Run Club’s move into a 501(c)(3) organization, his creation of the Mental Mise En Place Journal, and other brand new projects, Speer is showing his passion and care for the service industry community through his exciting actions.