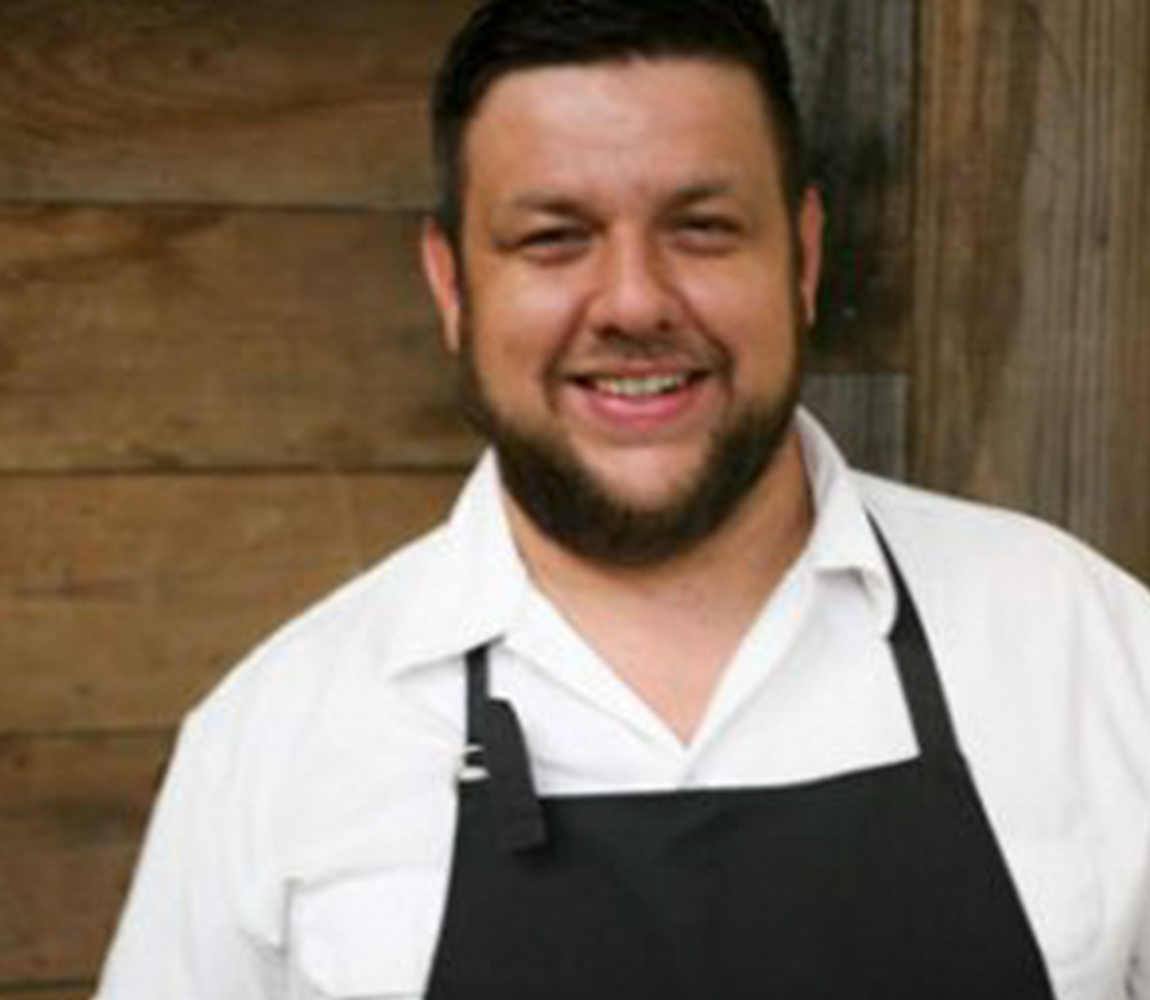 Chef PJ Edwards’ childhood was spent living all over the South before his family moved to La Vernia, TX - a place he still considers home. Edwards’ love for food started at an early age helping his mom and grandmother cook on holidays, while spending his weekends at national barbecue competitions with his dad.

Edwards spent the first decade of his career working at some of San Antonio’s best restaurants including a three year stint as Chef de Cuisine at Chef Jason Dady’s Bin 555.

In 2012, he and his wife Lindsey moved to Charleston, South Carolina where Edwards took a job as Chef de Partie at the acclaimed McCrady’s Restaurant under Chef Sean Brock. His time at McCrady’s further developed his dedication to local products and seasonality. After two years in Charleston, he accepted a Sous Chef position with the Contigo Restaurant group in Austin, TX, under Chef Andrew Wiseheart. He later went on to become the Culinary Director for the restaurant group.

San Antonio has always been the place he wanted to open his restaurant. Edwards is excited to be back home to share his love of food and passion with San Antonio again. Meadow Neighborhood Eatery opened in September 2018 and focuses on Seasonal Texas Southern. Meadow has become a staple of it’s North Side community and was Culture Map Taste Maker Restaurant of the Year in 2020.