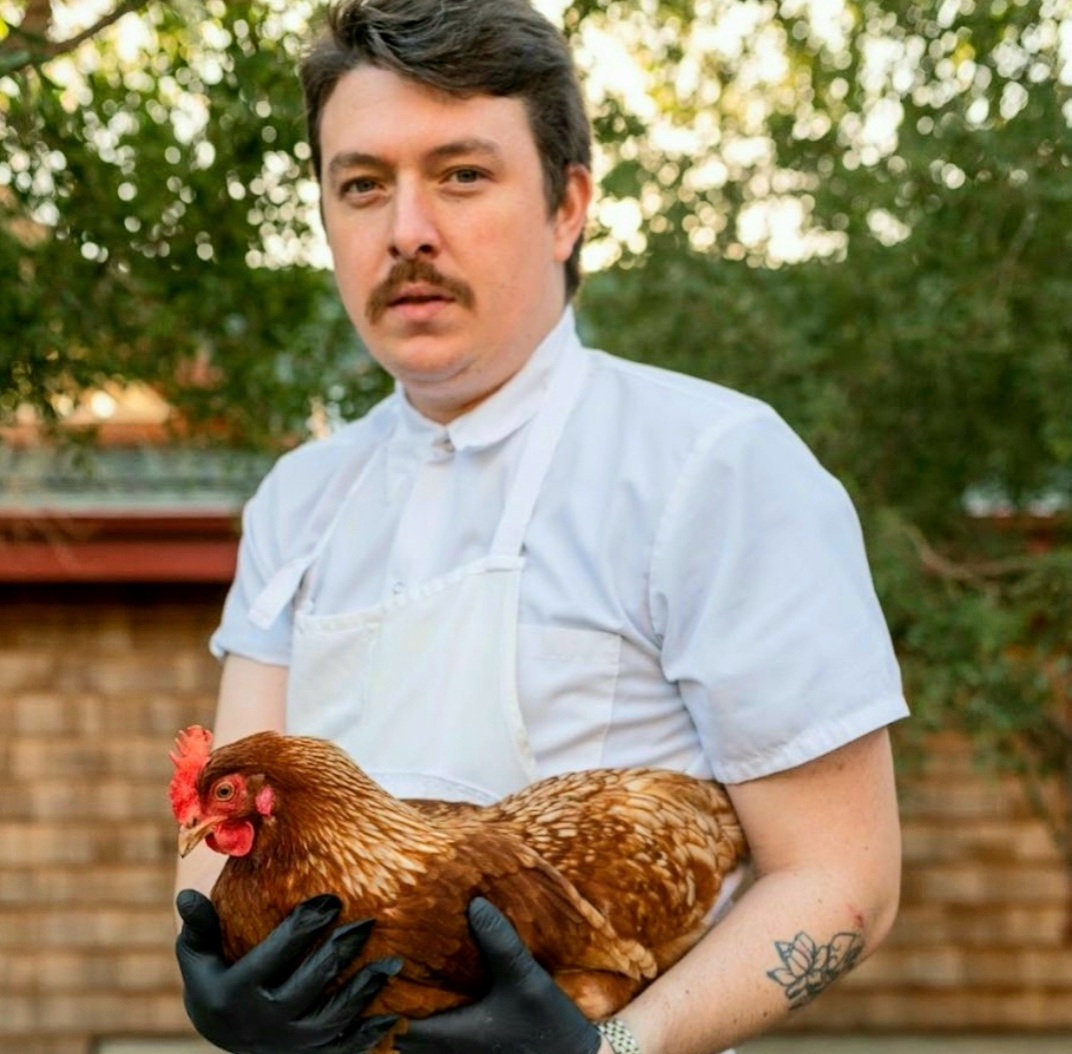 Michael Serva was born and raised in Sonoma County, CA. He is 4th generation Italian. His great grandfather was a butcher, his grandfather a successful restauranteur, and his father a butcher and fish monger. His career started as a protege for Chef Dennis Leary at Canteen in San Francisco. He went on to consult with Gordan Ramsay, work with the core opening team of The Harbor House Inn, and held the position of head Chef for Cochineal in Marfa, TX and Tiny Champions in Houston. He is now a chief consultant with Al A Carte Consulting Group as well as developing his own future concepts.