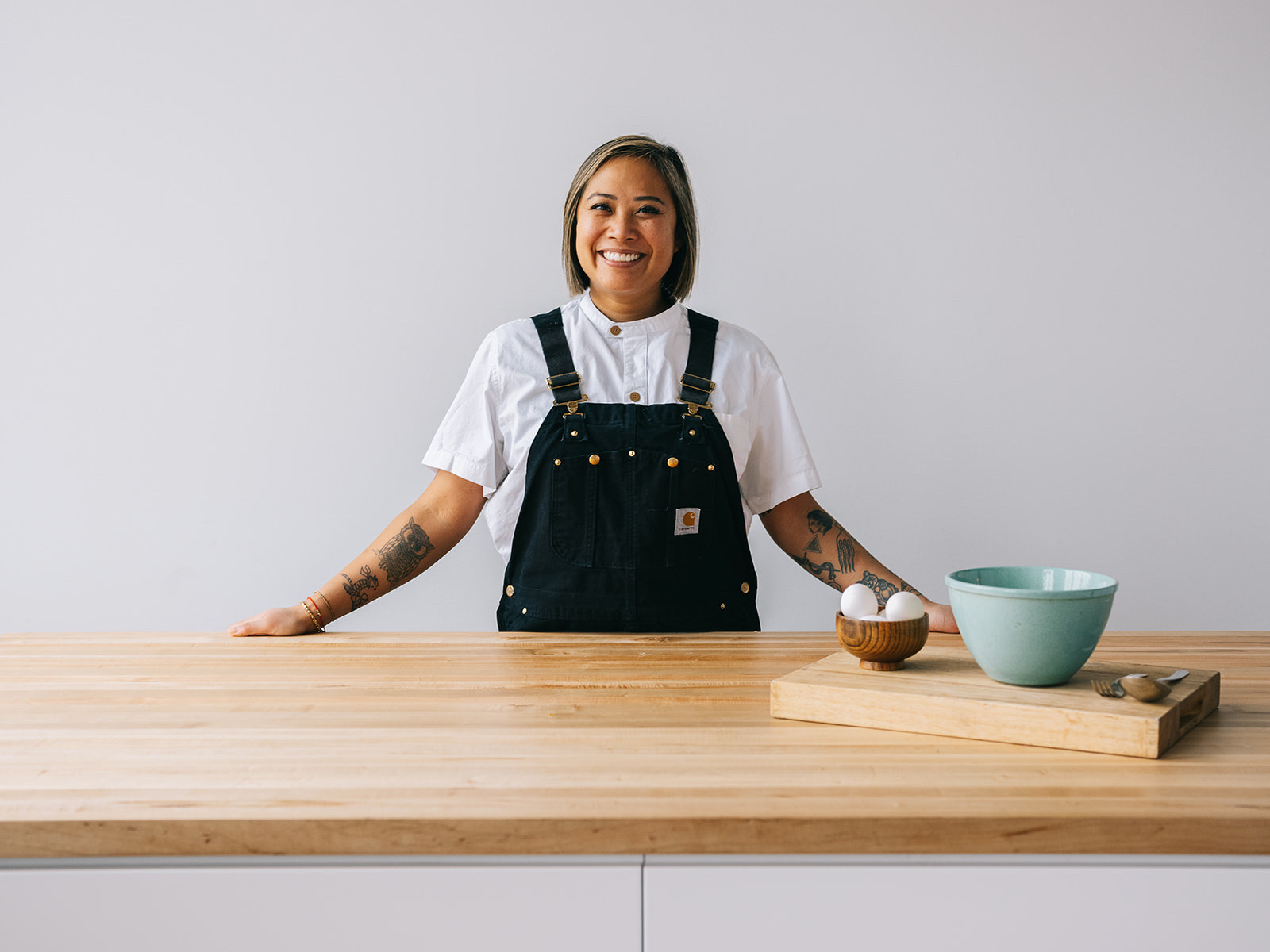 Melissa Miranda is the owner of Musang, a Filipino restaurant that opened in Seattle's Beacon Hill neighborhood in January 2020. She attended culinary school and worked in kitchens in Florence, Italy, before cooking for two years in New York City. After returning to Seattle, she worked as a sous chef at Bar Del Corso while developing Musang. At Musang, she works with a team to craft dishes inspired by childhood memories. Musang also runs a non profit, no questions asked, free meal program through their Community Kitchen, as well as a children's cooking program called Musang Little Wildcats. Melissa is committed to making Musang not just a traditional restaurant, but a community space that aims to educate the broader public about Filipino food and culture.