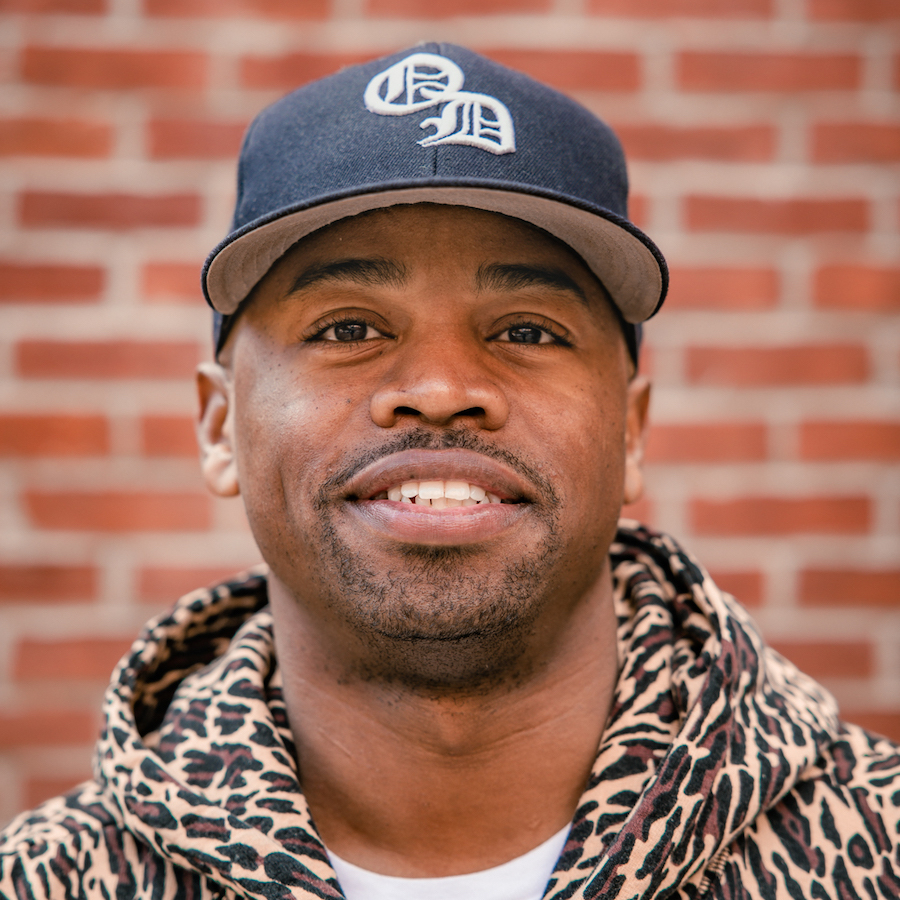 CEO of VIII XII Hospitality, Chef-Founder of Stripp’d Juice, Chef-Owner of Guardhouse Cafe at the Frankford Arsenal Khoran Horn is the Philadelphia-based chef and restaurateur behind VIII XII Hospitality which houses Old City’s renowned Stripp’d Juice and forthcoming Guardhouse Cafe at the Frankford Arsenal in Bridesburg. Khoran achieved a bachelor's degree from Virginia’s Johnson & Wales University in culinary arts, alongside a two-year degree in hotel and restaurant management. After his trip south for college, Khoran made his way back to Philadelphia, landing his first industry job as the restaurant manager of Allie’s, which resided in the Marriott Hotel downtown. Two years later, he landed just a few blocks away to the Loews Hotel as the manager of the hotel’s restaurant, then dubbed Sole Food. Two years after that came a career pivot — Khoran worked in sales and training at Apple for eight years, which provided indelible branding experience that he still taps daily. Despite his time away from the hospitality industry, Khoran never lost sight of his long-term entrepreneurial goal: owning his own restaurant. In 2015, he opened Stripp’d Juice, which was immediately a massive hit. Named one of the best smoothie and juice spots around by Be Well Philly that year and the top acai bowl spot by Eater Philadelphia in 2016. In April 2019, Khoran expanded the Stripp’d empire and opened an outpost in Wilmington’s inaugural food hall, DECO, and is thrilled to be a part of the revitalization of the city. Khoran’s latest restaurant endeavor opened in fall 2021. Guardhouse is a lively cafe by day serving sweet + savory breakfast, healthier comfort food, sandwiches and bowls alongside an unparalleled coffee program. By night, the historical venue which served as the guard house for a U.S. Army ammunition plant in World War II, transitions to a warm and welcoming venue for exceptional food experiences. In 2017, Khoran teamed up with fellow Johnson & Wales graduate, Chef Gerald Allen, to create BLVCK, a culinary collective combining food, design, visual art and education championing dialogue and inclusion. This purpose-driven collective utilizes experiences, partnerships and food to stimulate a shift in society while holding themselves accountable, too, tapping local sourcing and partners with value systems that align with their own. Overall, Khoran lives his life looking for ventures that affect positive change in his community. When he’s not enthralled in conversation with customers or innovating new menu items, you can find Khoran training jiu jitsu or spending time with his wife and three kids in their Fishtown home.