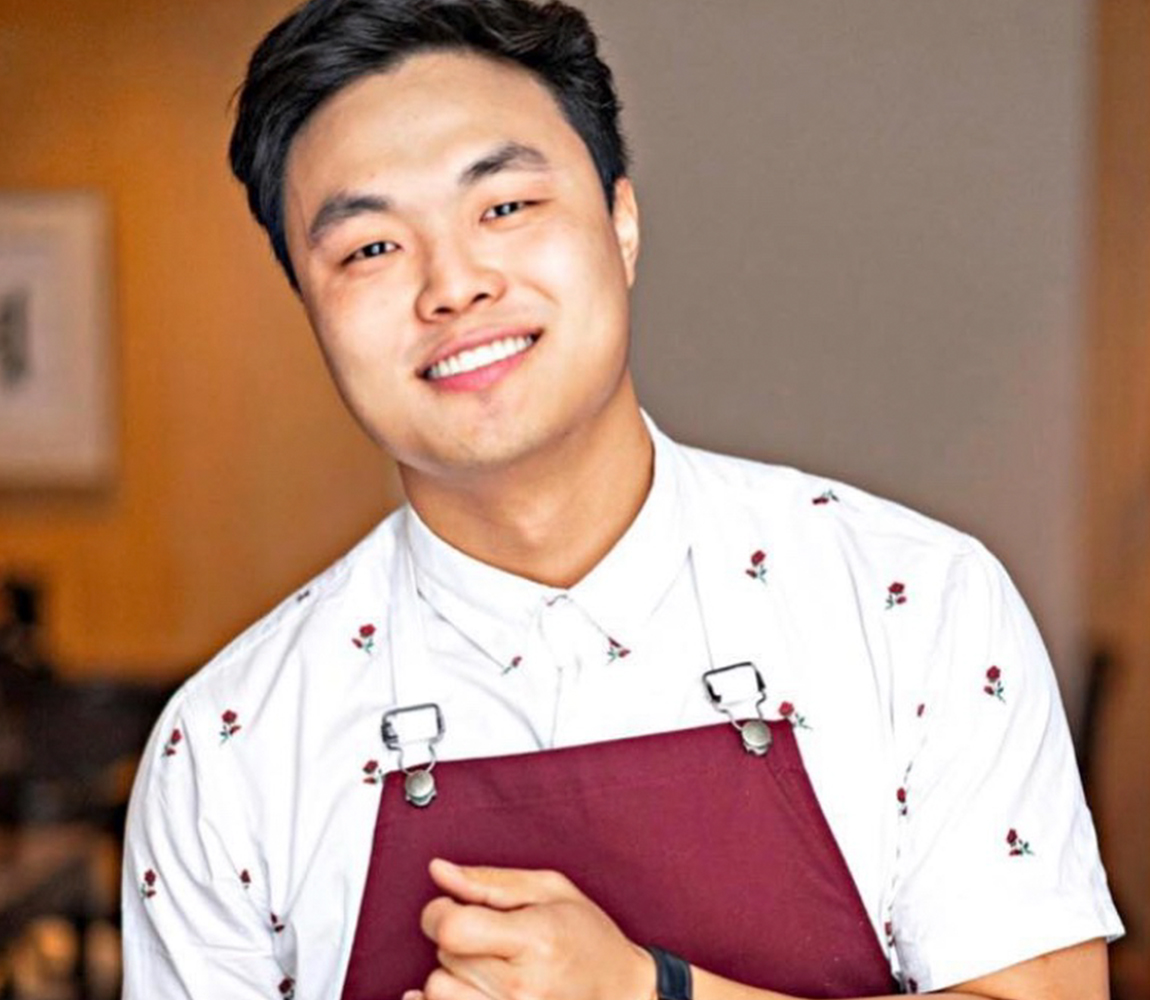 Deuki Hong is a Korean-American chef, born in Seoul, Korea who moved to the U.S. at the age of 1. At 15, Deuki worked as a line cook under Aarón Sanchez at Centrico in New York City before heading to the Culinary Institute of America. After graduating near the top of his class, he cooked under David Chang at Momofuku before working on the line at Michelin three-starred Jean-Georges. Deuki was the Executive Chef of the smash-hit Baekjeong NYC in Manhattan’s Koreatown. He has been recognized as an Eater Young Gun, named to the Zagat 30 Under 30 list, and Forbes 30 under 30 list.  He is also the co-author of the New York Times Best Seller, Koreatown: A Cookbook. In 2017, Deuki launched Sunday Hospitality Group, which has concepts such as Sunday Bird, Sunday at the Museum inside the Asian Art Museum, Sunday Bakeshop, and Sunday Gather in San Francisco.