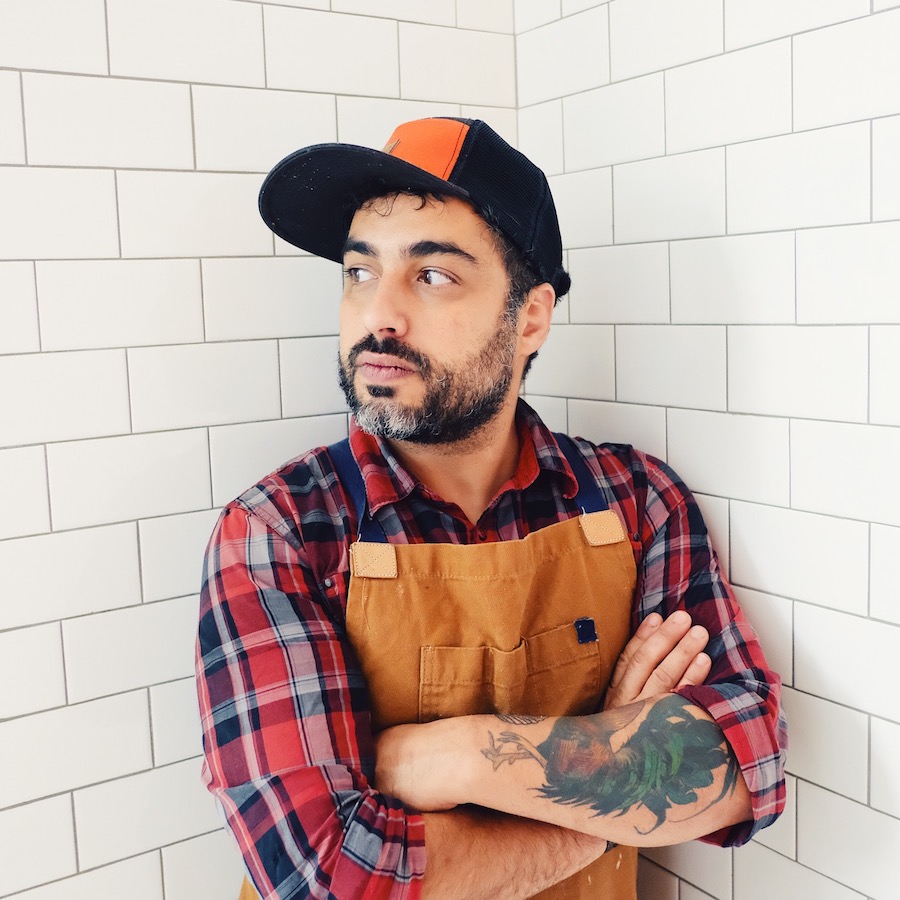 After cooking with world-class chefs, including Bobby Flay, Anne Burrell and Michael White, and sharpening his skills in world-class kitchens such as Eleven Madison Park, and Two Star Michelin restaurant Villa Joya in Portugal, Chef Viana received distinguished recognition as the Executive Chef at The Kitchen at Grove Station, receiving three stars from the New York Times who described his dishes as “magical” and “hypnotizing.” At Heirloom Kitchen, Chef Viana continues to impress, receiving three-and-a-half stars from The Star-Ledger within weeks of joining the team. Chef David Viana was nominated for a James Beard Award for Best Chef in the Mid Atlantic in 2018. Shortly after he left to compete on Bravo’s Top Chef: Kentucky Season 16 which finished airing in March 2019. Chef David is currently working on opening up an Iberian Concept down the road from Heirloom called Lita and a Heirloom Kitchen in Asbury Park, NJ. When David is not at work he spends his time with his 6 year old son Cole taking him to the Jersey Shore and Chuck E Cheese!