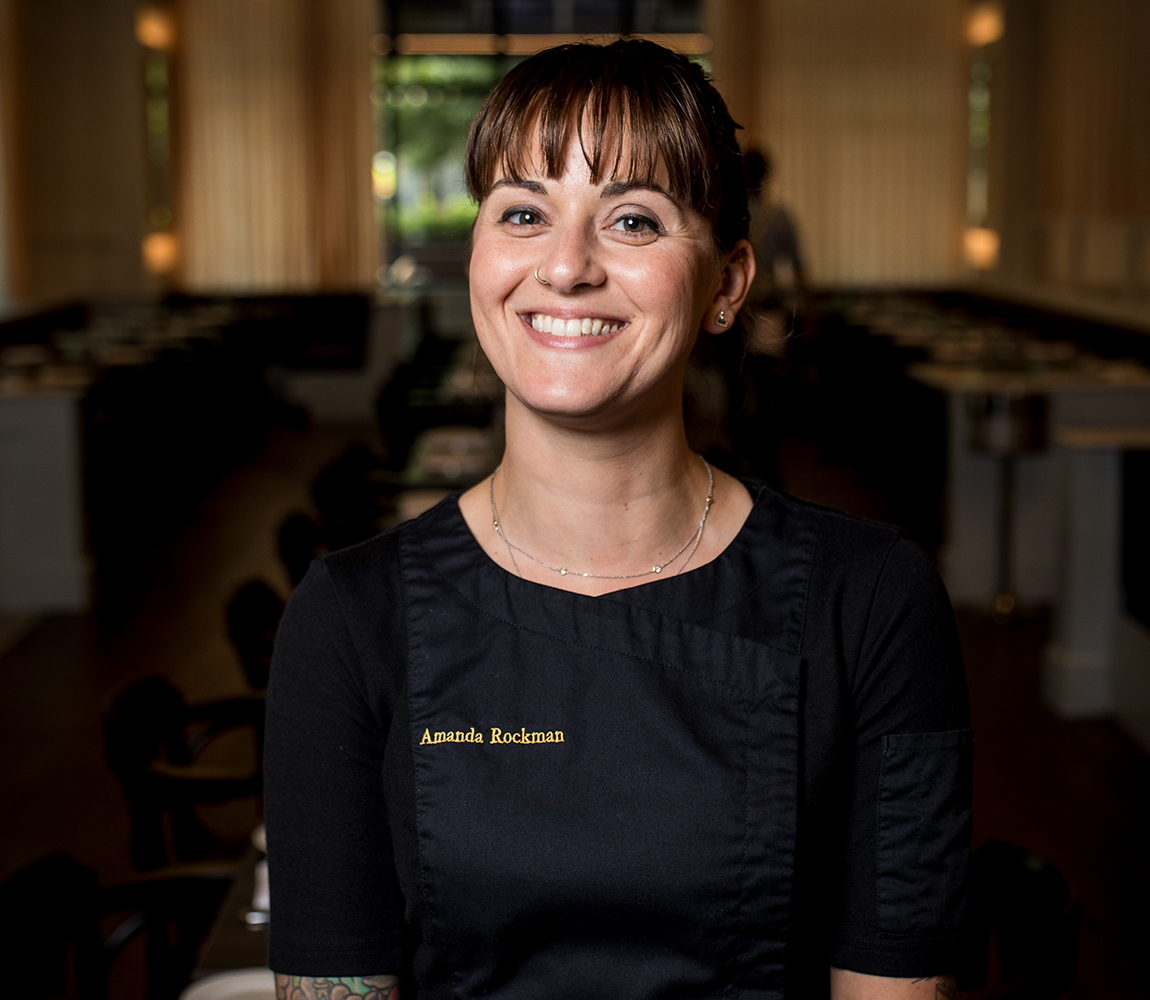 Amanda Rockman’s interest in the culinary field began at an early age. Growing up in Katy, Texas, she was inspired by the dinner parties her mom would throw for friends. Rockman remembers seeing her mom dust the outline of the Kremlin on a chocolate sachertorte, thinking it was the coolest thing she’d seen. Her mom’s passion for food sparked the same interest in her.

Rockman went on to attend The Culinary Institute of America in Hyde Park, New York, where she received her A.O.S. in Baking and Pastry Arts and completed an internship under Emily Luchetti at Farallon in San Francisco.

Her career then took her to Chicago, where she worked at the acclaimed TRU, Spring, three Michelin-starred L.2o, and The Peninsula Hotel. Rockman also opened The Bristol, Balena and Thompson Hotel’s Nico Osteria as Executive Pastry Chef.