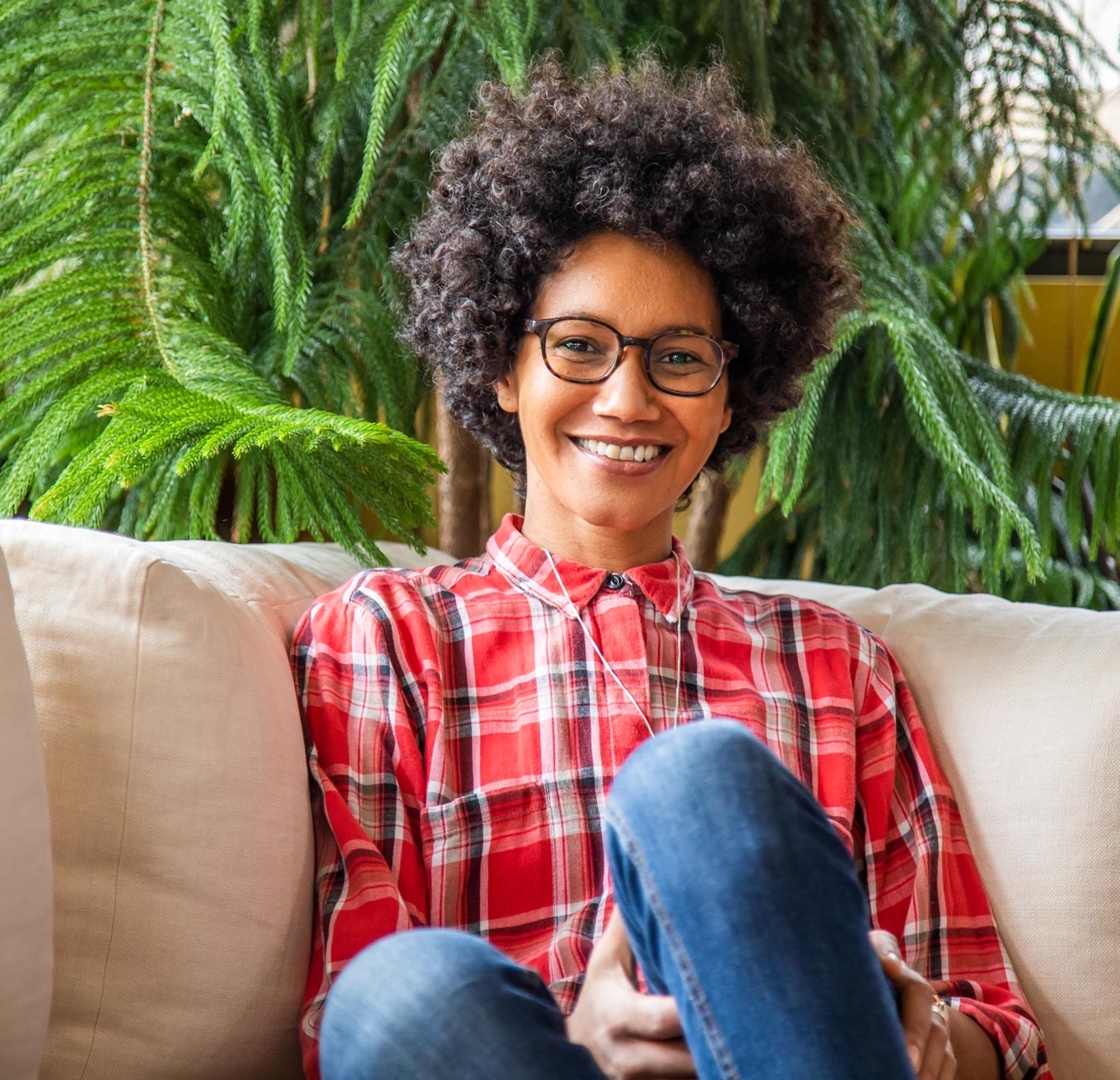 Zoe Adjonyoh is a chef, writer, entrepreneur and founder of Zoe’s Ghana Kitchen. Zoe has been pioneering modern West African food in the forms of supper clubs (London, Berlin, New York, Accra, Wales, Russia), her own restaurant in Brixton, pop-ups, street food and events since 2010. In 2017 she released her debut cookbook ‘Zoe's Ghana Kitchen’, which was republished and released nationwide in the US on October 19th, 2021 and landing her a spot on The New York Times Best Cookbooks of 2021 List. Zoe’s mission as always been to bring the great flavors of West Africa to a wider audience and this has been acknowledged through great positive press and publicity for our food and concept, being named as one of “London’s hottest chefs” by Time Out and being named one of ‘The 44 Best Female Chefs’ by Hachette Cuisine France. She was honored at the James Beard Foundation In New York and given the Iconoclast Award in 2018 and in February 2019, she was invited to speak at TEDXOxford about Food: Its Importance to Cultural Stepping Stones of Understanding and Exchange. At the start of the COVID-19 pandemic, Zoe converted her entire catering operation into an online spice store selling house spice blends, salt mixes and single-origin ingredients from small independent organic farms in West Africa; and a community kitchen to feed those most impacted by the pandemic (including the NHS staff) in her East London community of Hackney - serving 500 meals per week out of her home. In April 2020, Zoe launched Black Book Global, a representation agency and platform for POC in the food industry and released her new podcast ‘Cooking Up Consciousness’. Most recently, Zoe has joined the board at ‘The New American Table ’ and ‘Gods Love We Deliver’ and is now the Director of Women’s Programs at the James Beard Foundation in New York City.