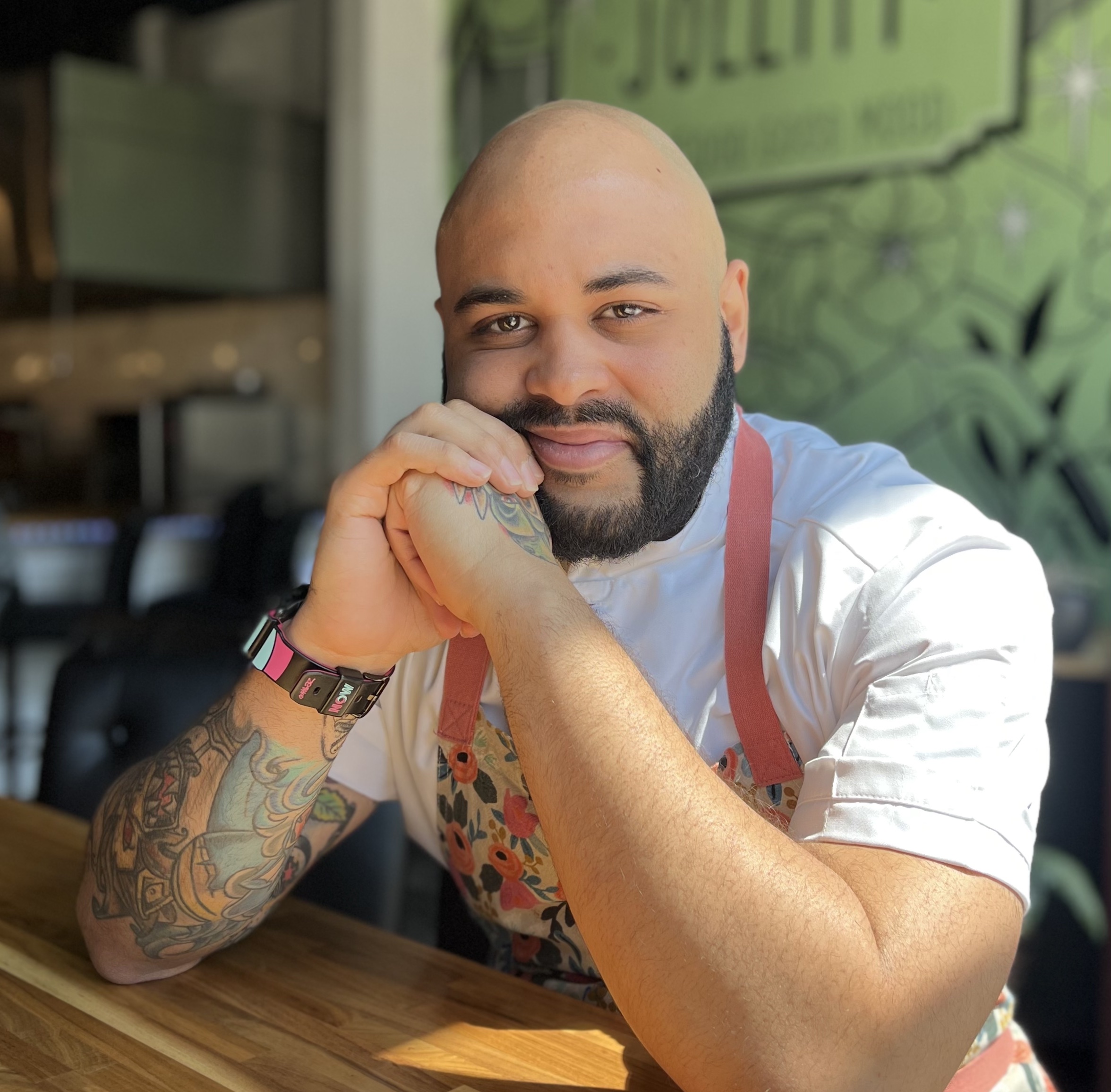 Zackary Weiner discovered his passion for cooking during his teenage years. While attending Miami Valley CTC he simultaneously started his professional career at a local French Bistro. After attending college at The Midwest Culinary Institute he moved back to Dayton to work at multiple farm to table restaurants; the final independent restaurant being Rue Dumaine under James Beard Award winner Chef Anne Kearney. Zack and two industry friends decided to open their own restaurant named Jollity. Jollity, by definition, is a lively or cheerful activity or celebration and Zack and his team aim to deliver that through their food and service every day.