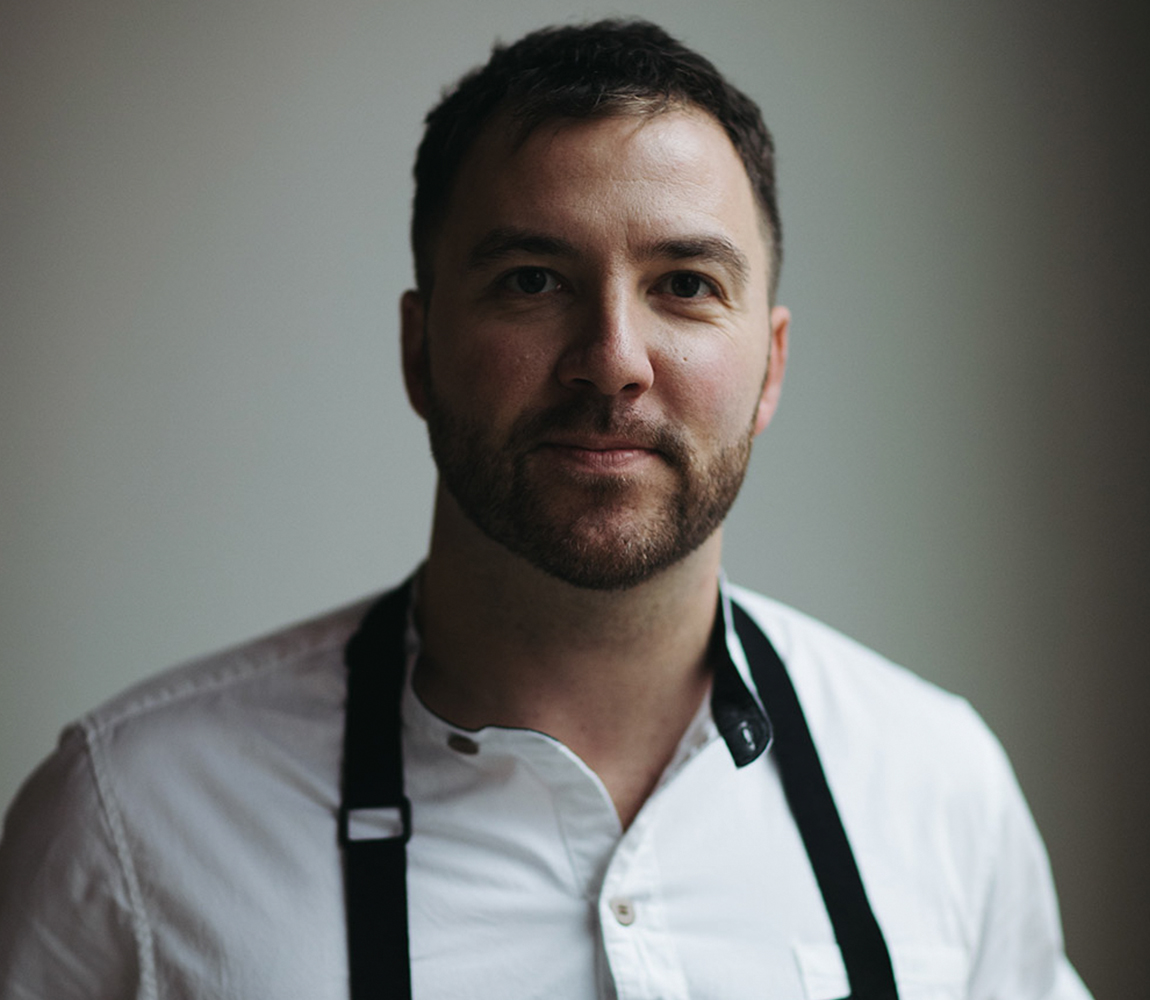 Tyler Akin, a native of Wilmington, Delaware, spent most of his childhood in the kitchen admiring his Southern grandmother as she made perfect knife cuts and prepared abundant family meals. His mother, who worked as a special education teacher, also made a point to keep this tradition alive at home and cooked nightly.

His father, a then-lawyer and now judge, inspired Akin to enroll in law school. However, the gravitational pull towards food and hospitality was undeniable. Eventually Akin left law school to pursue a culinary career. While at L’Academie de Cuisine in Washington, DC, he staged extensively at minibar by José Andrés.

In 2010 Akin began cooking at Michelin-starred Komi under chef-owner Johnny Monis, who became an inspirational figure in his career. He helped Monis open Little Serow in 2011, which debuted to mass critical acclaim and was awarded a coveted spot on Bon Appétit’s top ten “Best New Restaurants in America.” In 2012, Akin relocated to Philadelphia to accept a position at Zahav under multi-James Beard Foundation award-winning chef and restaurateur, Michael Solomonov. Akin quickly found a mentor in Solomonov, rising in the ranks at Zahav and becoming a Sous Chef before deciding to venture out on his own in 2014.

Akin opened the first location of Stock in Fishtown in 2014. The esteemed Southeast Asian concept, inspired by chef’s extensive travels throughout the region, received widespread praise. Accolades include a 2018 Eater nod as “Readers’ Choice Winner for Casual Restaurant of the Year.” Stock has also been featured on both Eater’s “38 Essential Philadelphia Restaurants” and Philadelphia Magazine's “Best Restaurants in Philadelphia” lists for five consecutive years.

Late 2016 brought the opening of Res Ipsa Cafe, an all-day restaurant and café opened in partnership with the team behind ReAnimator Coffee. Res Ipsa Cafe quickly garnered regional recognition, including glowing three-bell and three-star reviews from the Inquirer and Philadelphia Magazine respectively, and a national nod from Bon Appétit as one of the “2017 Best New Restaurants in America,” The following year Akin expanded once again, this time introducing Stock to Rittenhouse.  Akin has been named "21 people key to continuing Philly’s restaurant boom,” by Billy Penn and was profiled in Philadelphia magazine’s cover feature, “The New Food Establishment: 15 chefs, owners, and doers who are re-creating Philly’s food scene.” In 2020, Philadelphia Business Journal named Akin a “40 under 40” recipient. During the COVID-19 global pandemic, Tyler began advocating and lobbying for relief for independent restaurants through his work as a leadership member for Independent Restaurant Coalition (IRC), where he also sits on advisory, governance, and policy committees. The pandemic also brought a graceful closure of Akin’s beloved Res Ipsa Cafe in November 2020.

In September 2020, Akin fulfilled a nearly life-long dream helming the kitchen of Le Cavalier at the Green Room in the iconic HOTEL DU PONT. After creating numerous childhood memories and celebrating milestone moments with his family at the hotel’s storied Green Room, Akin played a pivotal role in the restaurant’s re-concepting and evolution. For Akin, a Chef-Partner role at Wilmington’s HOTEL DU PONT is like coming home to cook; made even sweeter with the backdrop of an institution that shaped many of his early opinions on food.