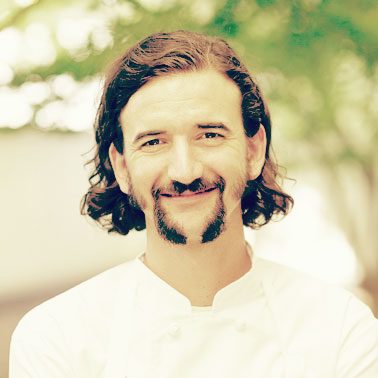 Trevor entered the restaurant industry at the age of 14 as a dishwasher at First Watch in Sarasota, Florida. In 2001, he moved to New York to attend the CIA. After graduating, Trevor cooked at Aureole followed by a 10 year stint at Blue Hill in the West Village of Manhattan. The long winters led Trevor & his family to the Napa Valley for two years, where he served as Executive Chef & Culinary Director for Press Restaurant and Oakville Grocery. Trevor and family returned to Brooklyn and stopped first at the Breslin.