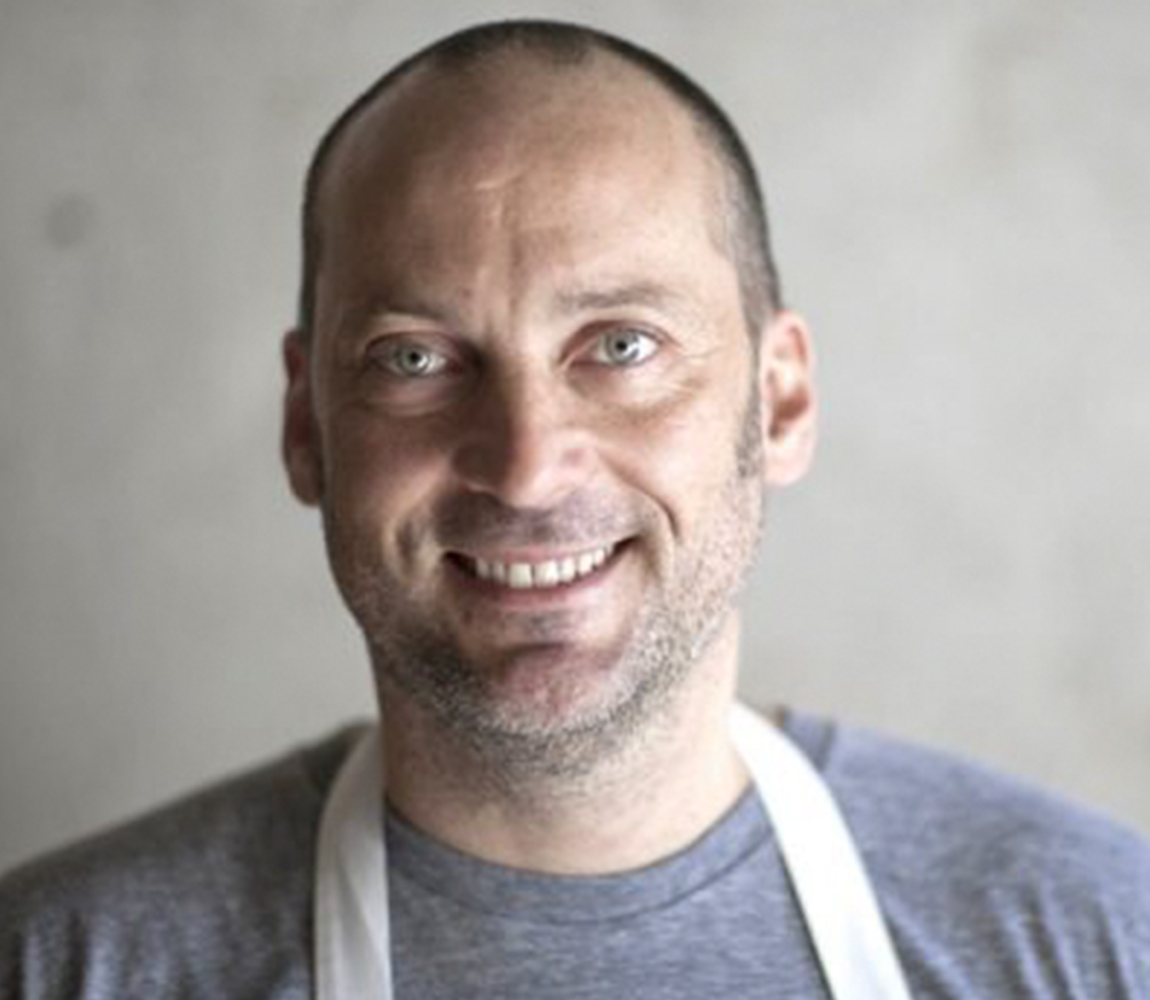 Steve Samson is chef and owner of Rossoblu, and Superfine Pizza, both located in downtown Los Angeles’ City Market South. Opened in 2017, Rossoblu is an ode to the two cities which have most influenced his career: his hometown, Los Angeles; and his mother’s, Bologna, Italy. Superfine, which opened in 2018, melds New York and Neapolitan styles with Southern California’s bountiful produce to create a true Angeleno-style pizza. With an eye towards new and exciting projects, Steve, along with his wife Dina and their partner at Rossoblu, Hans Luttmann, have created the San Julian Hospitality Group.

In his final listing of Los Angeles’ 101 best restaurants, Jonathan Gold named Rossoblu one of the city’s ten best restaurants. The Robb Report also named it one of the 10 Best New Restaurants in America. Steve and Dina previously owned and operated the beloved Southern Italian restaurant, Sotto. During its eight-year run, Sotto earned much acclaim, including being named LA’s best new restaurant by Los Angeles Magazine, and being one of Esquire Magazine’s Best New U.S. Restaurants.

Despite his professional success, nothing means more to Steve than his family. He and Dina live on the westside of Los Angeles with their young twins, Gaia and Luca, who love to travel, eat, and cook as much as their parents do.