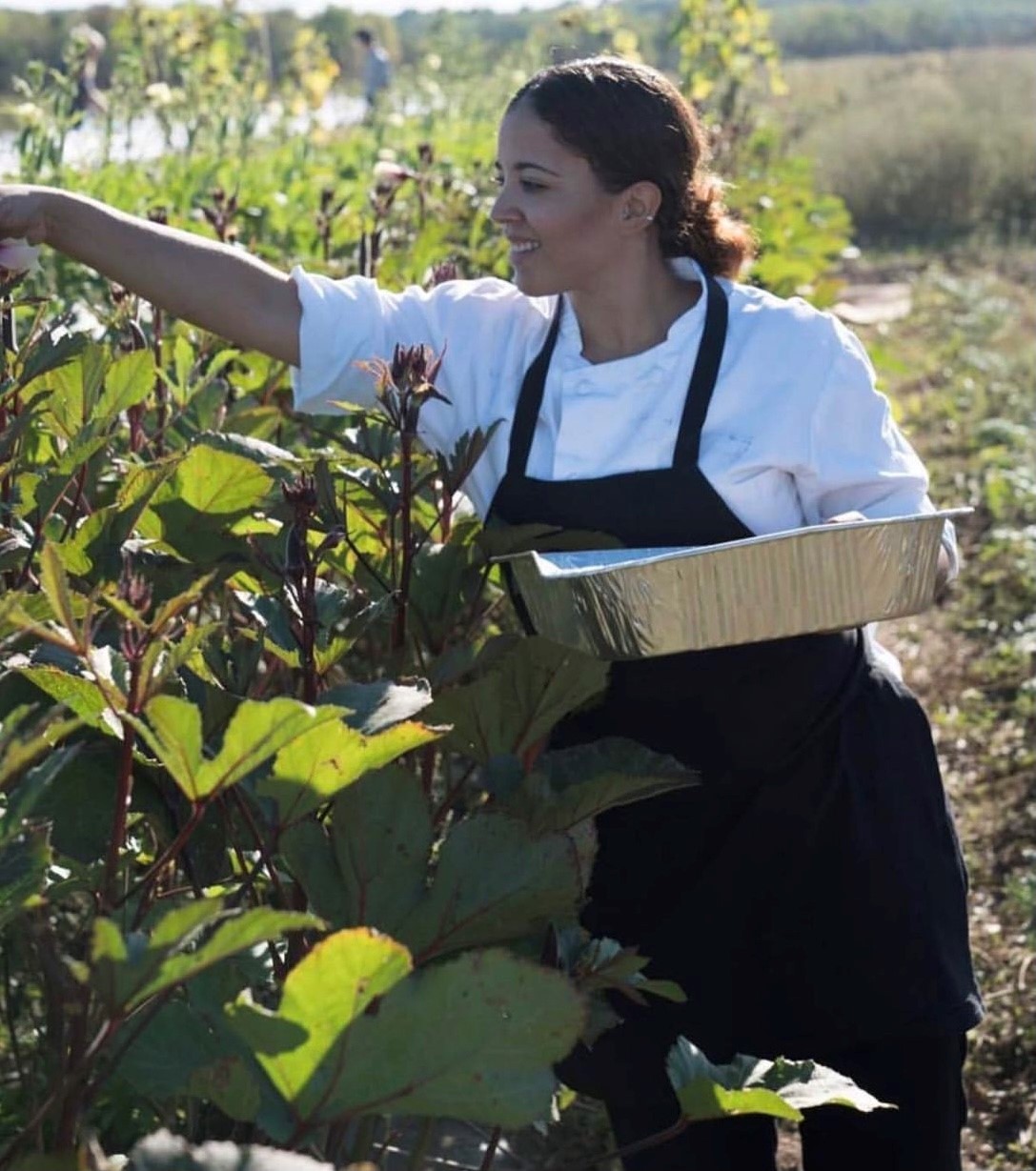 Born and raised in the Bronx, New York, Chef Sashia Liriano began cooking at a young age in her family’s kitchen. A first generation Dominican-American, Liriano cooked dinner nightly for her siblings and parents since both her mother and father worked late shifts. Cooking the traditional Dominican recipes her relatives taught her to prepare, Liriano grew to love cooking and it’s clear her professional culinary career is heavily influenced by those early days.

Liriano left home to study at the Art Institute of Philadelphia and graduated with a bachelors degree in culinary management in 2008. Afterwards, she went on to hone her skills in some of Philadelphia’s most prominent kitchens, working her way into leadership positions on many of those teams. Throughout her career, she has found her own creativity in the kitchen, enthusiastically combining her professional training with the priceless lessons of her Dominican upbringing.

Today, Liriano is Chef de Cuisine at the critically acclaimed Friday Saturday Sunday in Philadelphia where she has been leading in the kitchen along with Chef-Owner Chad Williams since its opening in 2016.