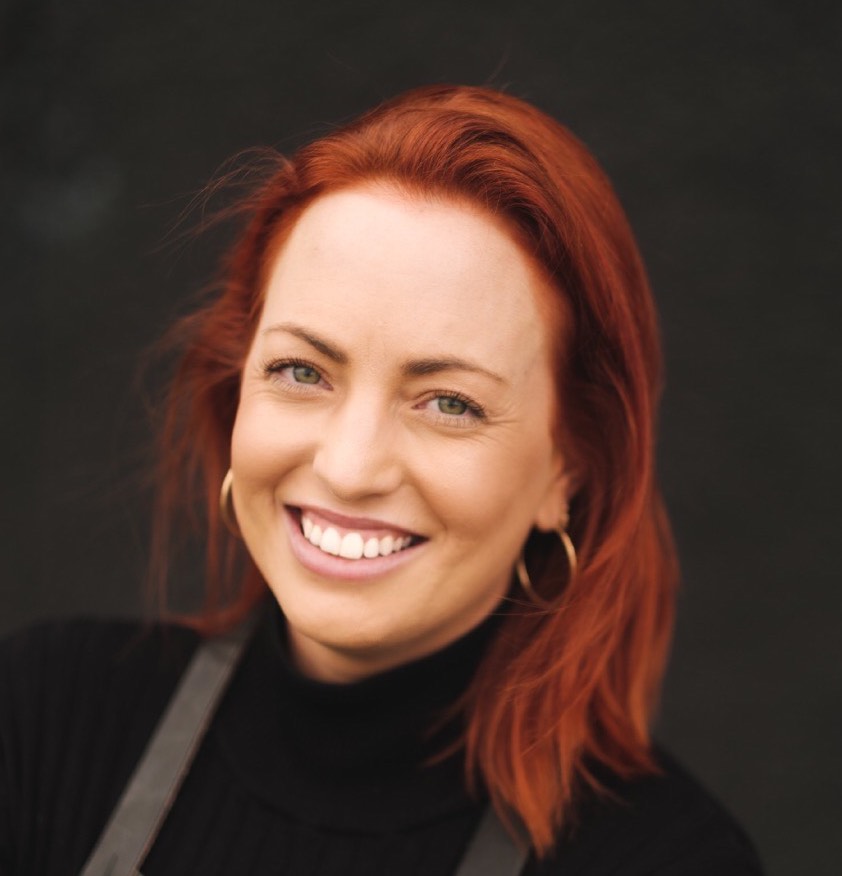 Sasha Grumman was raised in a dynamic Sicilian family in Southern California. After graduating from Kenyon College in Ohio, she moved home and fell in love with cooking. In hopes of pursuing her new found passion, she signed up for culinary school. She chose the Italian Culinary Academy offered through the French Culinary Institute in New York City, which also took her to Italy. She spent three months at ALMA culinary school in Parma, Italy and staged at the Michelin-starred Giuda Ballerino in Rome. She graduated at the top of her class and moved to San Francisco to work at Delfina Restaurant. She has cooked for top chefs all over the country, including San Francisco for 6 years, Los Angeles for 2 years, and Austin for 1 year. She then landed in Houston, Texas as the Executive Chef of the C. Baldwin Hotel. Throughout the pandemic, she worked for organizations such as the Southern Smoke Foundation, World Central Kitchen and started her very own focaccia business, called Sasha’s Focaccia. She was also a contestant on the hit Bravo TV show, Top Chef, which helped catapult her career forward. Sasha recently spent two months in Italy, working as a Chef in Residence at a Villa in Tuscany feeding artists from around the world, with true farm to table cooking. She is now running her own Private Chef business and is selling focaccia monthly via local outlets and is shipping nationwide. Sasha is looking forward to a busy and productive 2022!