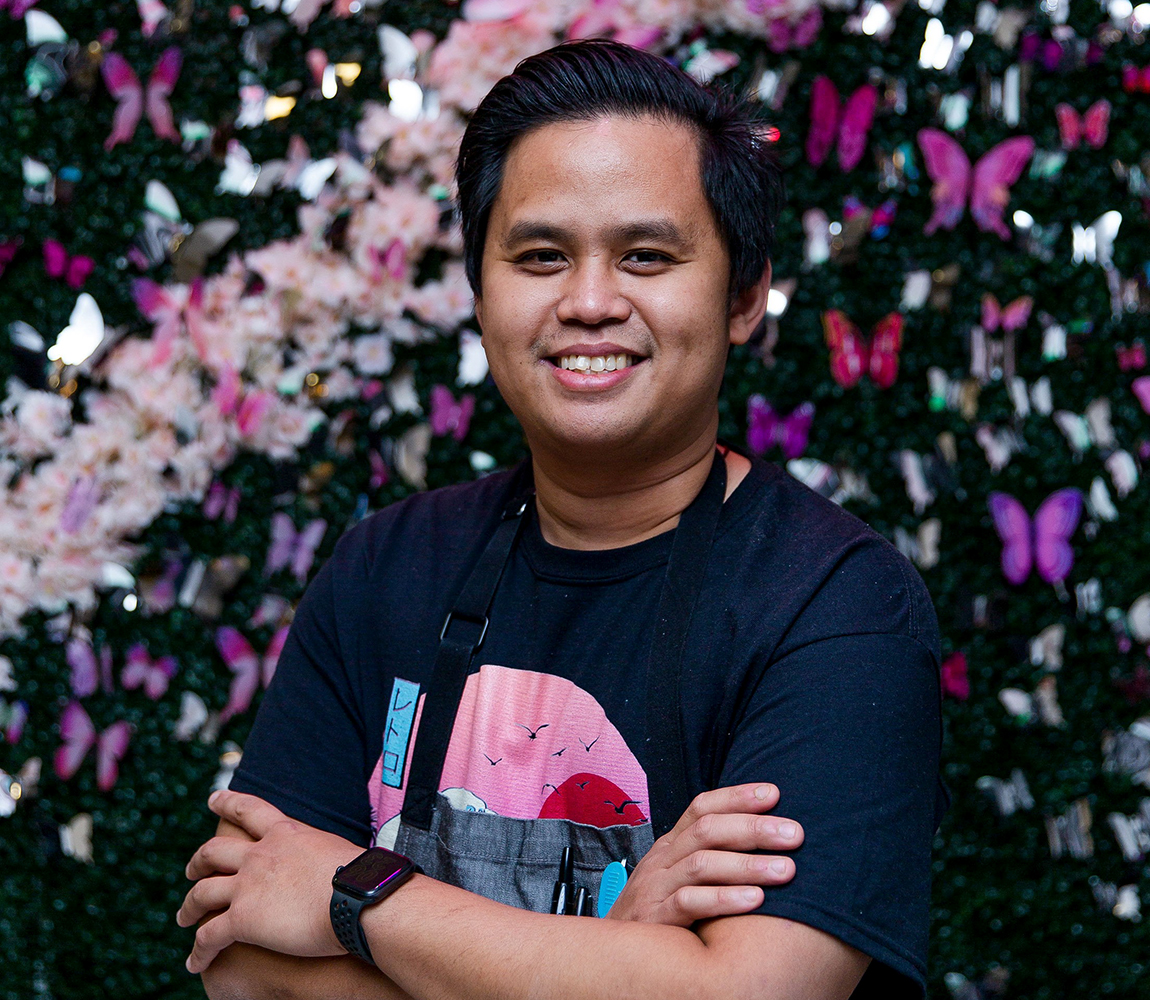 Chef Paolo Dungca began his culinary career in Southern California, where he worked alongside Michelin-star chef Kevin Meehan at his supper club concept. Kali Dining. It was during this time that Chef Dungca gained a passion for culinary arts—falling in love with modern techniques and local ingredients. He also learned the ins and outs of popups and supper clubs, an understanding that he brought with him when he moved to Washington, D.C. in 2014.

Over the past six years, Chef Dungca has gained invaluable experience in classic French cuisine, upscale Filipino and Asian cuisine, fine dining, and his favorite endeavor—making and experimenting with different forms of pasta. In 2017, he was recognized as a semi-finalist for Eater Young Guns Award. In 2018, his story and recipe were featured in the award-winning cookbook The New Filipino Kitchen: Stories and Recipes from Around the Globe. And in 2020, he opened his newest Restaurant, Pogi Boy and won the DC Central Kitchen Capital Food Fight.