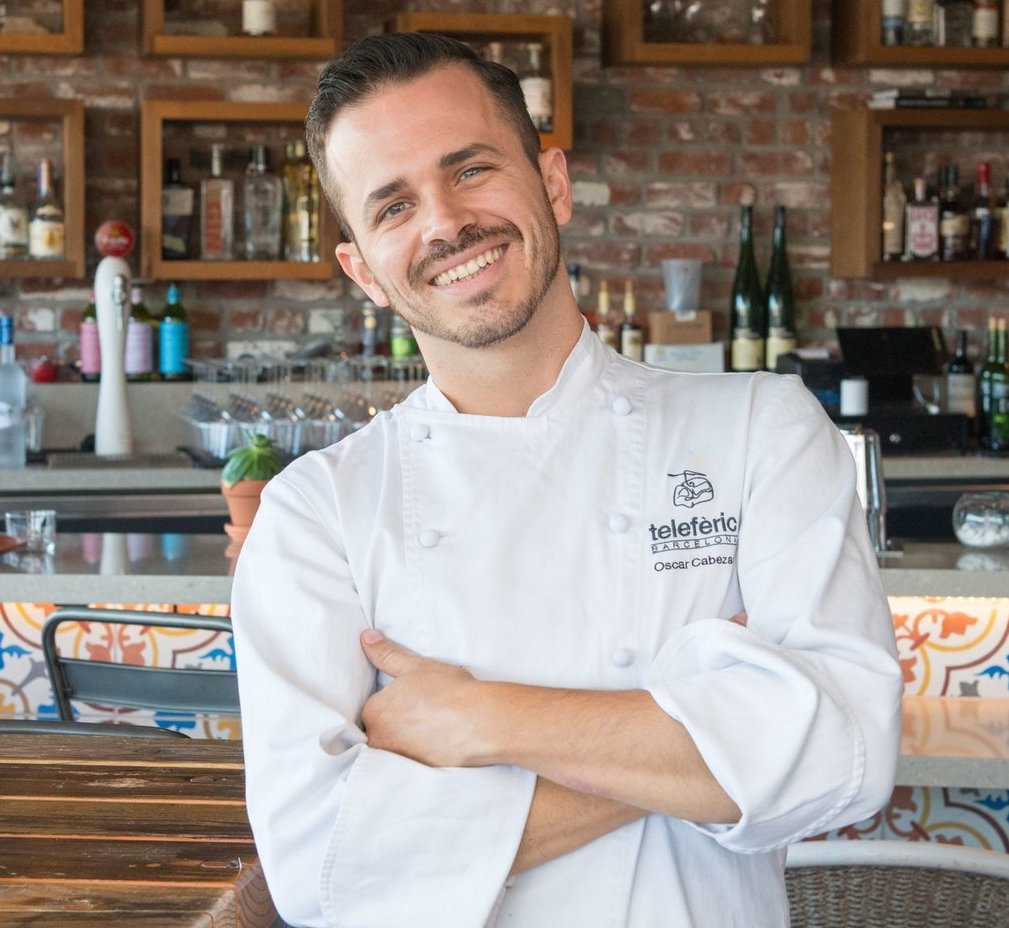 Oscar was born in Barcelona, a winter of the 80s. He is a chef and loves his job in the most heterogeneous way. His project is called Teleferic and he has been building up the teams of the three restaurants. Teleferic means gondola. Curiosity made his live in different places and meeting many countries and cities. He speaks Catalan, Spanish, French and English. His preparations are usually hybrids, brief and without complexes. He lives in Walnut Creek (CA) and his team is my very well known secret. His creative factory is called La cookina, a collective umbrella were you could find sketches, photography, video, work and more.