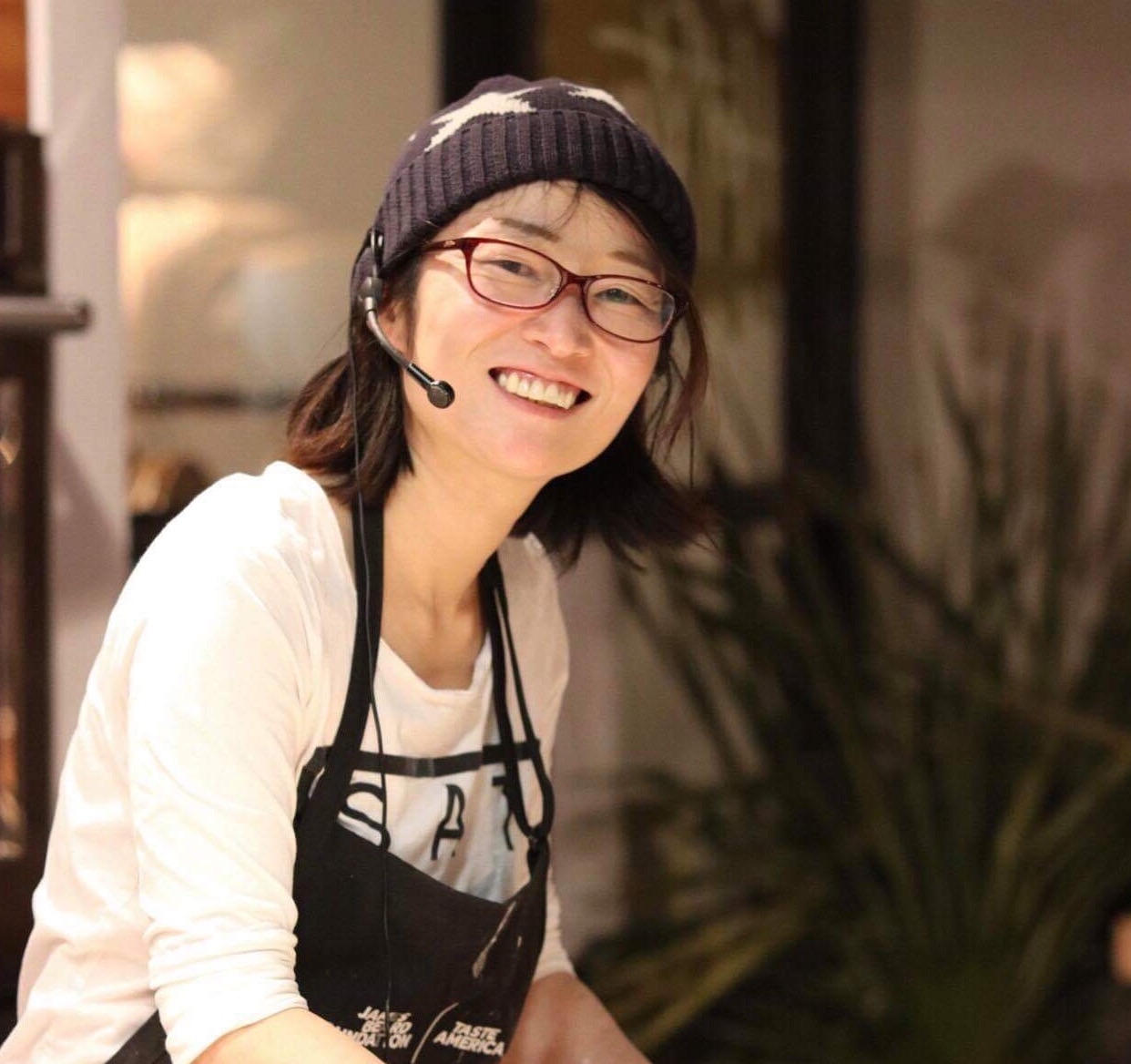 While Mutsuko Soma served as chef in other restaurants in Seattle, she dreamed of introducing fresh soba, like the kind her grandmother made for family dinners, to the masses. She founded Kamonegi as a pop-up and opened Kamonegi the restaurant in October 2017.

Kamonegi translates literally to “duck and leek,” and alludes to when one good thing brings another. In Japan, duck and leek is also a classic culinary pairing so the sight of a duck bringing a leek connotes an abundance of good fortune where one closely follows another. The namesake Kamonegi soba is also one of the most popular soba dishes at the restaurant.

Before opening Kamonegi, Chef Soma cut her teeth at restaurants like the Harvest Vine, Chez Shea, and Saito’s. She then returned to Japan to learn the art of making traditional soba. While studying soba making, Chef Soma discovered that Washington was among the largest buckwheat producing states in the United States. This fact reaffirmed her decision to introduce soba to the Pacific Northwest, an area that has greatly influenced her throughout her career.