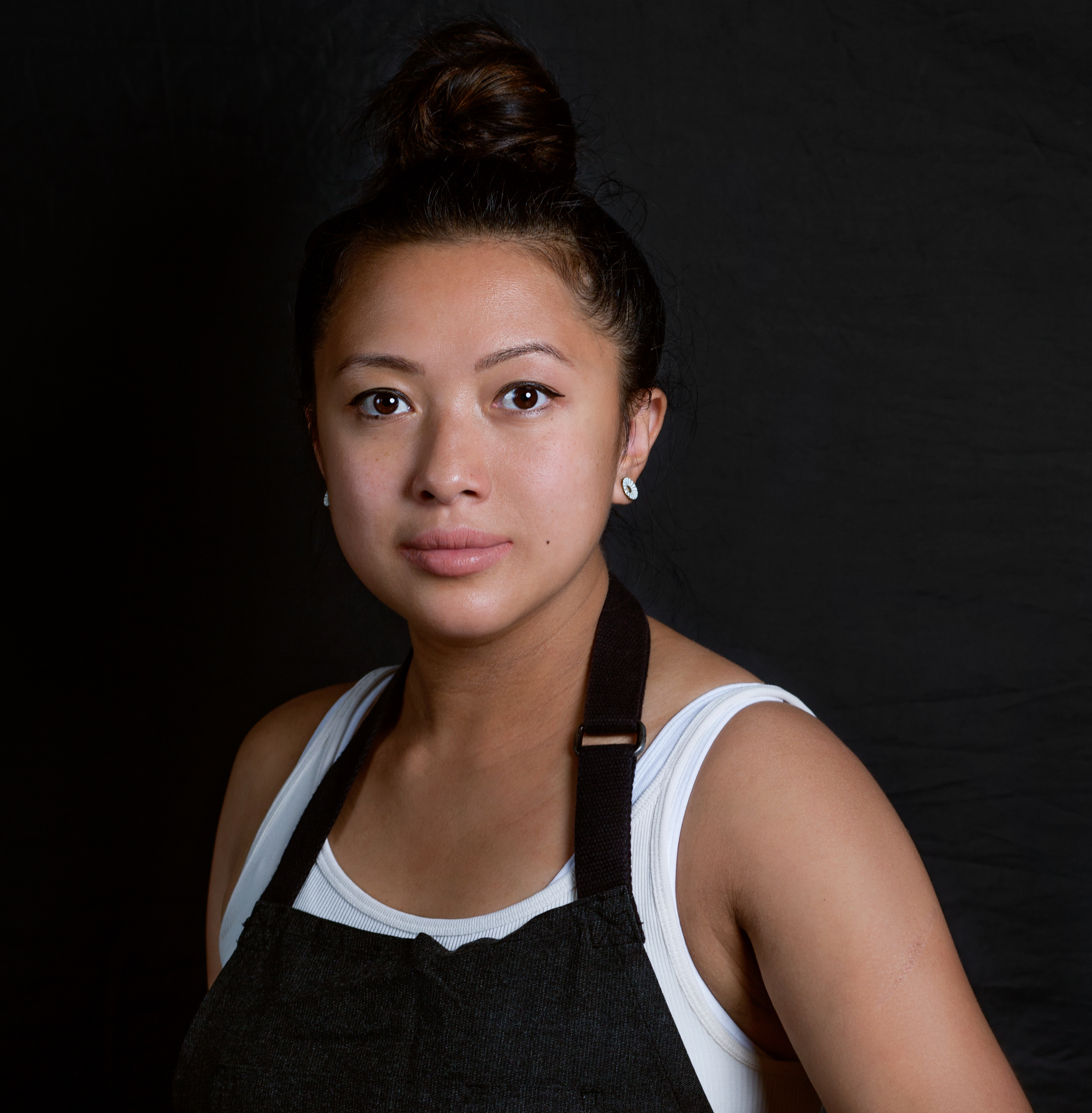 A San Francisco native, Chef Monique Feybesse began her career in 2007 when she graduated from the California Culinary Academy and later joined the opening team at Madera restaurant at Rosewood Sand Hill and at Masa’s in San Francisco. In 2013, she booked a one way ticket to Copenhagen and earned a position at Geranium Restaurant under Bocuse d’Or Legend, Rasmus Kofoed. She later relocated to Paris as part of the opening team of Chef Yannick Alleno’s Pavillon Ledoyen, which earned three Michelin stars within their first year. Her resumé also includes Atera in New York and Ninebark in Napa Valley, when both were under Chef Matthew Lightner. After moving back to the Bay Area to start her family in 2016, Monique became Chef de Cuisine of Cavallo Point’s Murray Circle restaurant later running the culinary program at Robert Sinskey Vineyards. She was also excited to showcase her personality and skills as a contestant on Bravo TV’s Top Chef, season 19.  Monique is focused on building the brand of Tarts de Feybesse with her husband, Paul, while enjoying watching her children grow up.