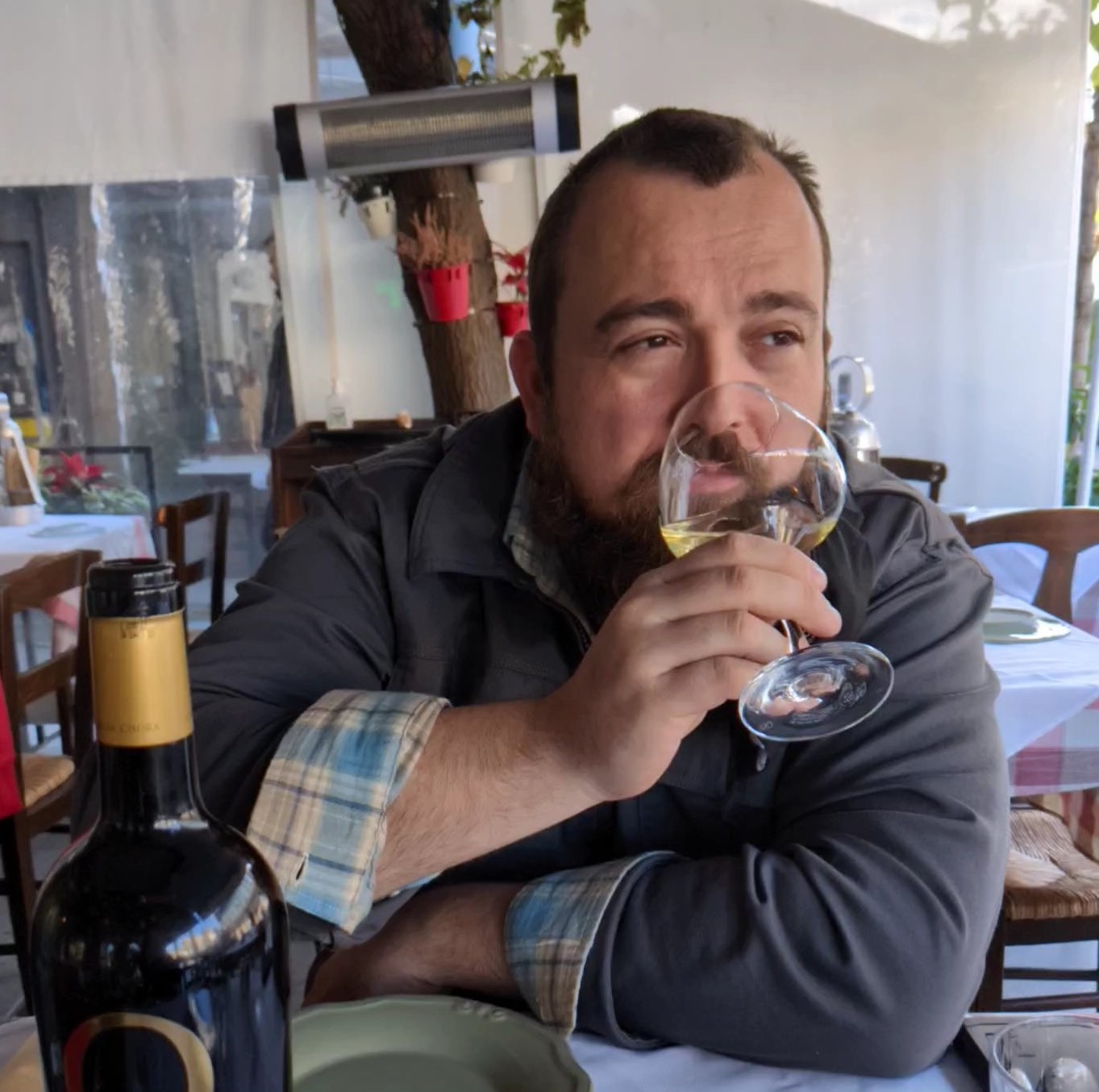 Michael's culinary career started almost two decades ago when he was at university studying philosophy. During his studies he came to recognize that his greatest joy was always around a meal with family and friends. It was the beginning of a long, exciting, passionate, and exhausting journey. In the following decade plus, he had the opportunity to learn under talented chefs, hone his techniques and live in different cities throughout the United States. Michael enrolled at Le Cordon Bleu, then worked in Florida for a few years before making his way to New York, where he worked at Charlie Palmer’s Aureole, and then to Washington DC to work at Jeffrey Buben’s Vidalia. Life sent him back to Florida for a bit where he took a role as the executive sous chef at Laurel Oak Country Club, followed by the Chef de Cuisine position at the #1 rated seafood restaurant in the city, before returning to DC to become the Chef de Cuisine of Tim Ma’s American Son and the Executive Chef of the Eaton DC Hotel. Michael is now the Executive Chef of ExPat Hospitality, running two concepts ExPat and Hippo Taco opening in Western Market in DC this summer as well as doing private consulting in partnership with Tim Ma. Raised on the west coast of Florida his childhood was spent split between time on the farm raising livestock, and swimming and fishing in the Gulf of Mexico. Because of Michael's upbringing, from a young age he had an understanding of where food came from, the type of work and love that goes into raising your own food, and a respect for that life which sustains us. His cooking style is reflective of his childhood growing up on farms, near the water, and his Jewish family.