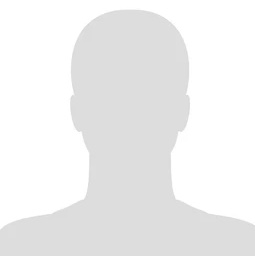 Chef Michael Vincent Ferreri moved to Philadelphia in 2011 where he worked for acclaimed chefs such as Jose Garces at Tinto, Michael Solomonov at Zahav, and Joey Baldino at Zeppoli. It was at Zeppoli that the seed of Ferreri’s love affair with treating beautiful ingredients simply started to blossom into his expression of Modern Sicilian Cuisine. After opening Aldine with Chef George Sabatino, Ferreri moved on to write his first menu at Res Ipsa. The years at Res Ipsa were the sounding board for many accolades to come.

In 2017 Res Ipsa was named among Bon Appetit’s Top 50 Best New Restaurants. In March 2019 Ferreri fulfilled a lifelong dream to cook a beautiful meal in the kitchen at The James Beard House, for none other occasion than The Feast of Saint Giussepe. Also in 2019 Ferreri was named among Philadelphia’s Star Chefs Rising Stars. His cuisine celebrates the seasons and the farmers that harvest the best of their terroir. Ferreri is thrilled to find a home at Irwin’s, and to showcase his love for natural wine. The menu will maintain his focus on highlighting seafood and hand made pasta.