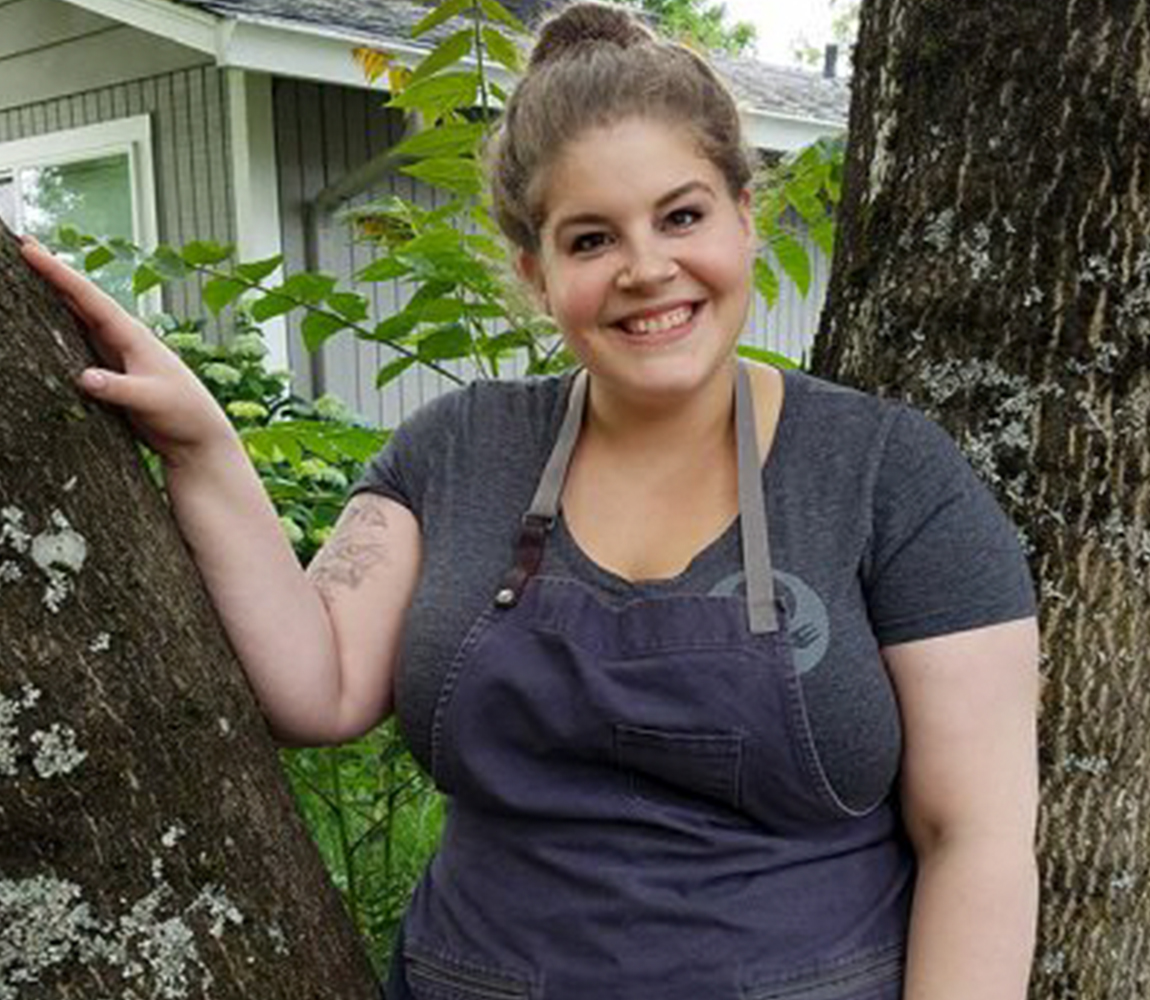 Maya Lovelace, originally from the small town of Beaufort, NC , is an award-winning chef. She’s also the great-grand-daughter of a Western North Carolina bootlegger. Her 15 years of experience in the kitchens of Atlanta GA, Charleston SC, and Portland OR led her full-circle, back to the storied cuisine of her home state and the American Southeast at-large. Yonder is an expression of love for that region, and a retelling of its storied American cuisine that went unsung until the very recent past. Chef  Lovelace planted the seeds for Yonder when she launched her award-winning pop-up supper club,  Mae, in early 2015. Through the years that followed, she stacked accolades from Eater, Zagat, and the James Beard Foundation for her exquisite Southern cooking and storytelling, earning her position among the great chefs of the pacific Northwest as a cook and an educator.