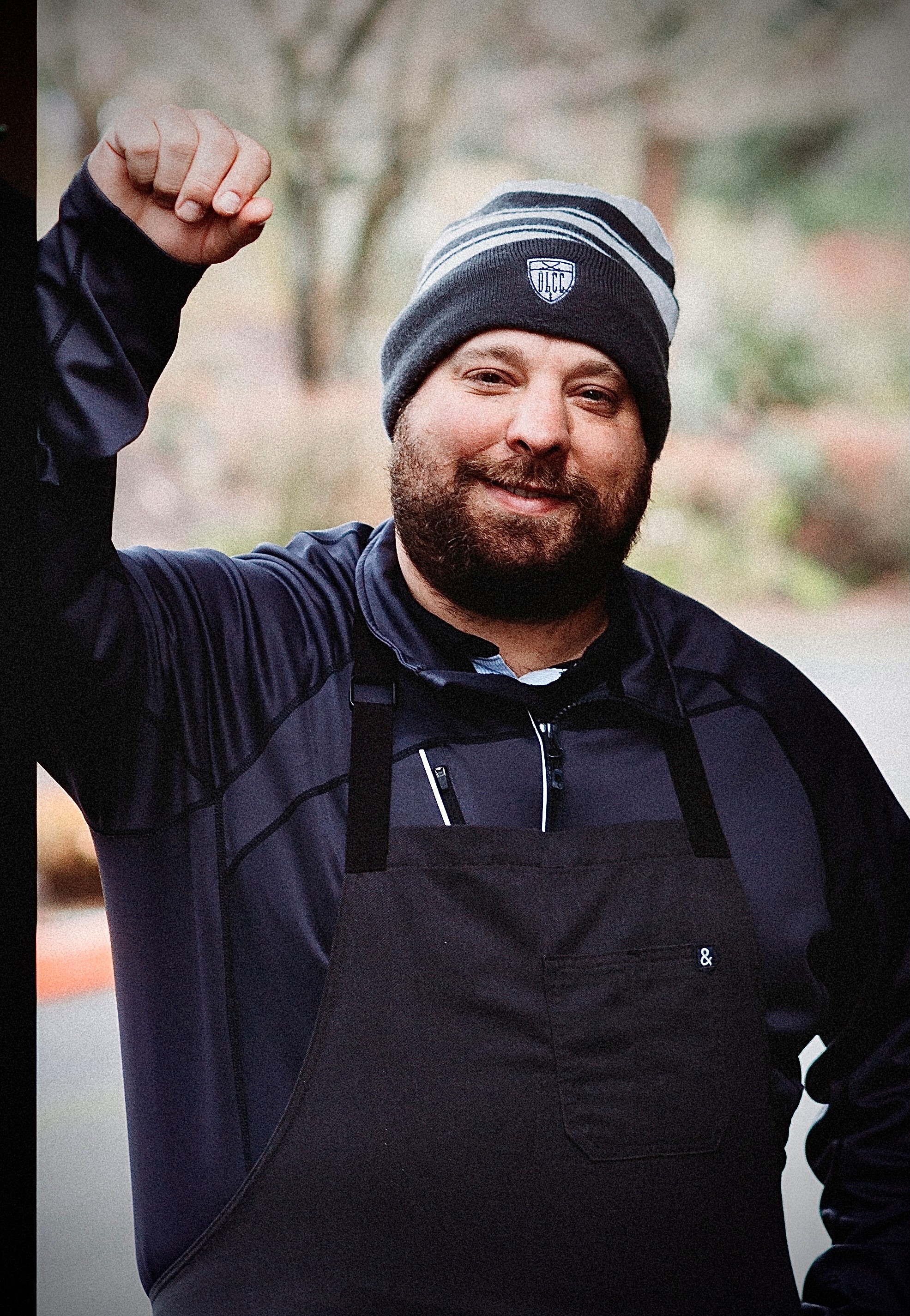 Born and raised in Nebraska, Sigler began his culinary career at a young age alongside his grandmother, the wife of a dairy and beef farmer, who instilled the values of supporting small family-run farms. After high school, Sigler attended Middle Tennessee State University as an Economics major, but his daydreams were infused with fanciful thoughts about being a chef and he quickly realized that school, in a traditional sense, was not his calling. He eventually left university and procured work washing dishes at a local campus restaurant. He soon transitioned to working the line in various restaurants near the university, where he commenced his culinary training.

In 2003, he decided to forge ahead with his culinary career and made his way to San Francisco, where he was accepted into Le Cordon Bleu College of College of Culinary Arts. During his time at the CCA he was awarded a coveted Externship at Quince in San Francisco, where his passion for the art of pasta and butchery unfolded as well as the seasonal bounty of Northern California. From Quince, Matt progressed to Foreign Cinema in San Francisco, where he worked under Gayle Pirie and gained a deep understanding for inventive locally sourced California Mediterranean cuisine. In 2009, Sigler helped to open critically acclaimed Flour + Water in San Francisco, crafting their infamous pastas and eventually elevating to the position of Chef de Cuisine of Flour + Water and Salumeria (their sister shop), where he continued to cultivate and develop his pasta and salumi skills.

In 2013 Sigler left Flour + Water for a consulting stint in Chicago and spent the majority of 2014 cooking and traveling in Colombia and Italy before landing in Portland to open the 2015 oregonian best new restaurant Renata, here Matthew cut his teeth in Portland. Establishing relationships with local farmers to source some of the best products this amazing terroir has to offer. After Renata, Sigler moved across the river to open up the Italian American concept IL Solito. Once the pandemic hit Sigler decided to move to Oswego Lake Country Club where he enjoys “revolutionizing” the way members see “club food”

In his limited free time, Sigler enjoys dining out at local restaurants, working on his self-proclaimed goal of “aspiring outdoorsman” and researching Portland’s exceptional mixology scene.