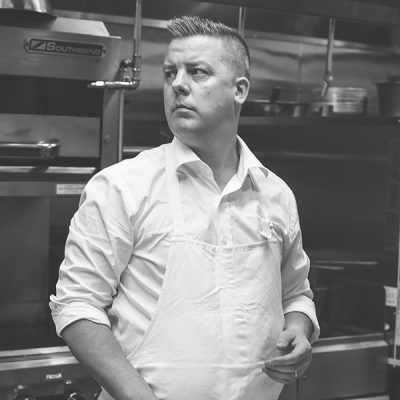 In the spring of 2012, Gaudet opened West Bridge with partner Alexis Gelburd-Kimler where he showcased his talents for French cuisine, while continuing the tradition of utilizing local products and a refined, contemporary style.

In it’s first year West Bridge and Chef Gaudet received many accolades. After receiving an amazing 3 ½ out of 4 star review from the Boston Globe the national press caught on. GQ’s Alan Richman named them one of the 12 Best New Restaurants, Bon Appetit added West Bridge to their Top 50 New Restaurants of 2013 and Food & Wine Magazine named Matthew as one of their Best New Chefs 2013. After almost four years, the partners then sold West Bridge to pursue new adventures in new parts of the world.