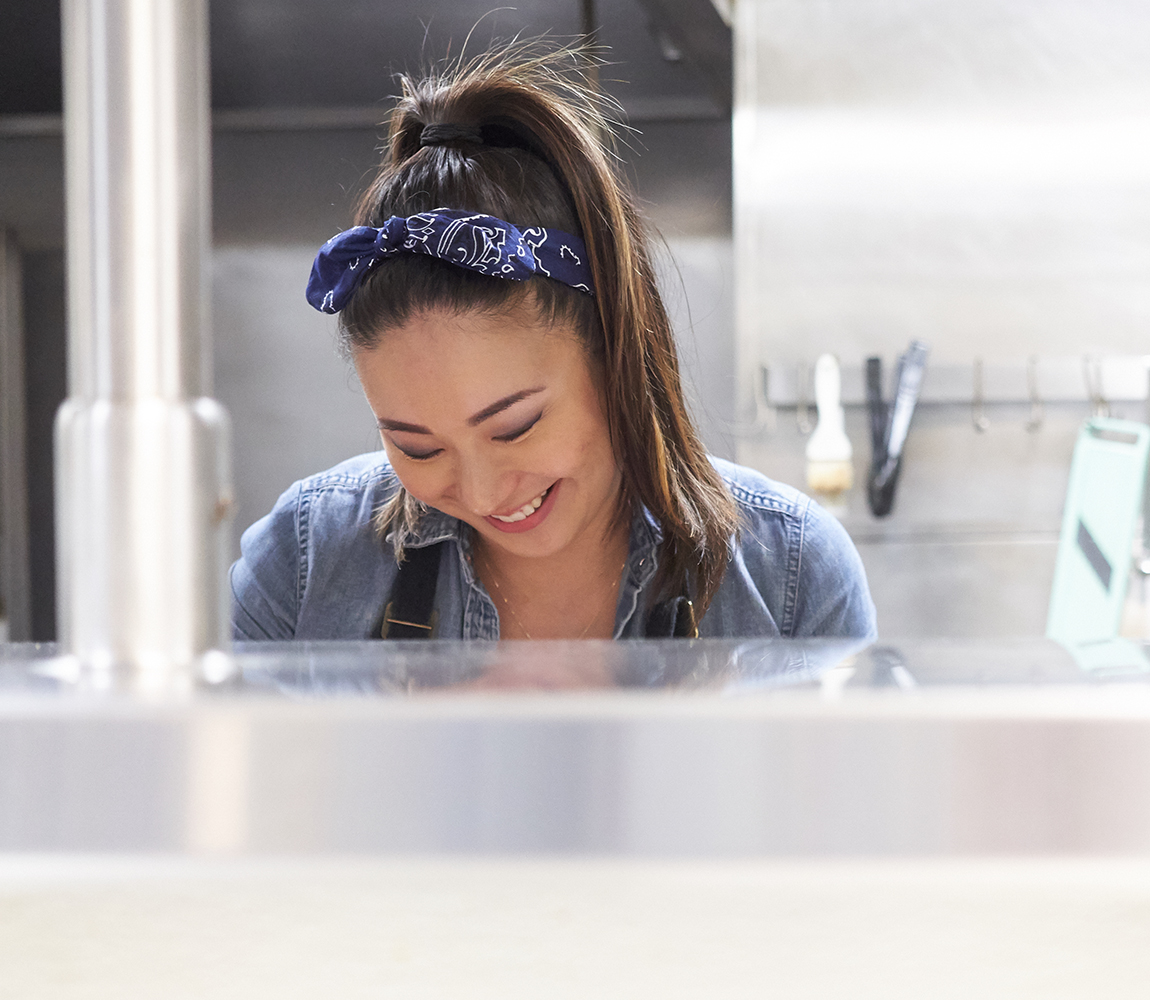 Originally from Kobe, Japan, Masako Morishita grew up in her family's 89-year-old bar and restaurant. Masako spent her childhood helping her family, learning to cook Japanese comfort food from her grandmother and mother—both of whom are chefs. Since Masako’s arrival to the U.S., her goal has been always to introduce Japanese culture through her cooking. In February 2019, Masako began OTABE (@otabe_dc), a pop-up concept driven by her childhood memories. "I just want to introduce another side of Japanese food to the DMV area", Masako says. "The comfort food side." OTABE has hosted numerous pop-ups in Washington, D.C. area and east coast, including cooking a collaboration dinner at James Beard House. Since July 2021, Masako has been an executive chef at Maxwell Park in Washington, DC., and continue cooking her family recipes with her own twist.