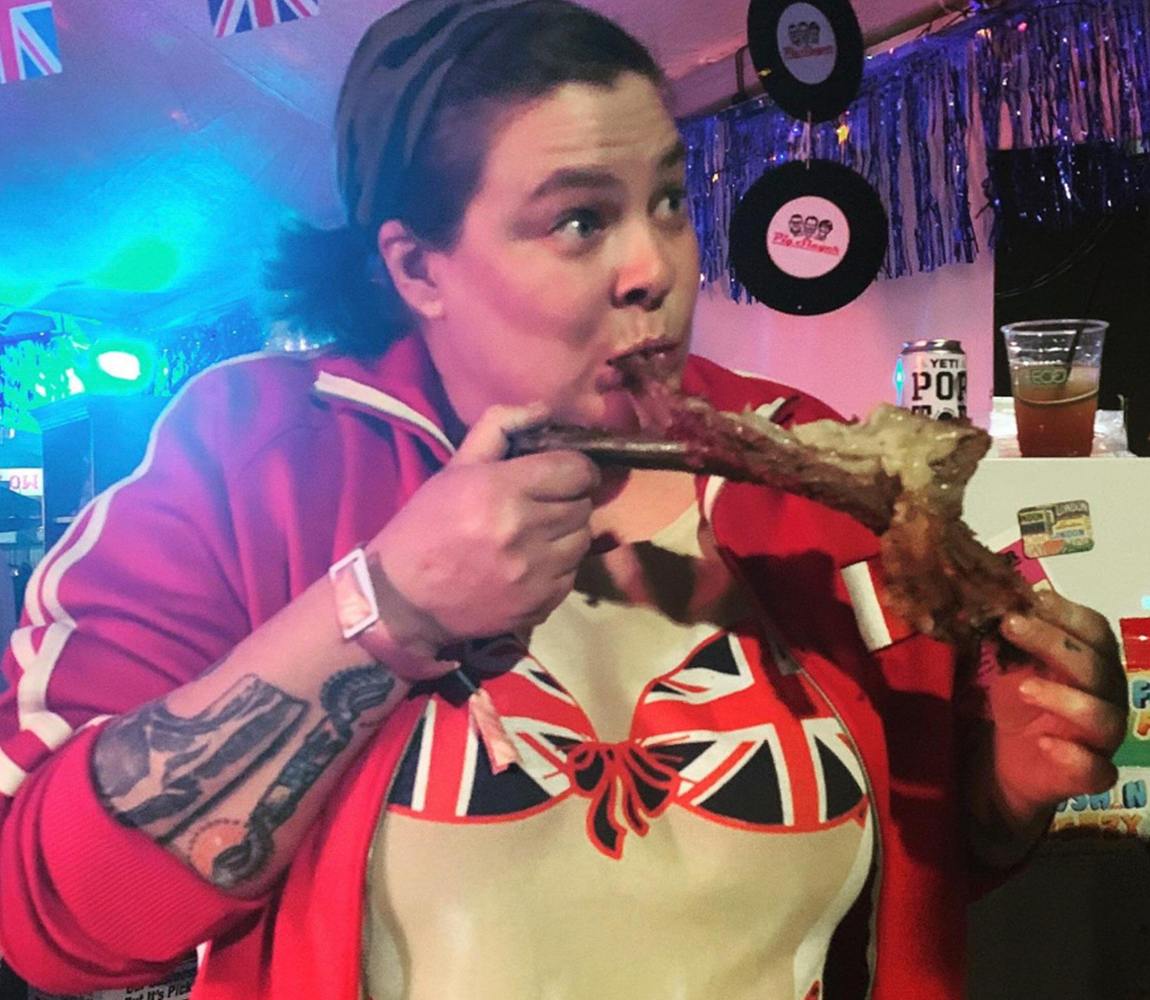 Leighann Smith hails from the Bay Area, and first learned her way around a knife and stove in her family kitchen. Her culinary passion was ignited by her father, an avid deer and elk hunter. She began working in local restaurants - first as a dishwasher at the age of 16, then through several other positions in the kitchen. Smith had another passion, though. She found herself drawn to butchery.

In 2011, Smith moved to New Orleans to work at the reputable Cochon Butcher, where she worked for years sharpening her craft and expanding her curing skills. With Cochon as a classroom and a library full of butchery books, Smith was making a name for herself in the Crescent City for cutting and curing meat. In late 2015, she and pal Daniel Jackson had the guys at Black Warrior Smoker build them their first trailer smoker. They spent a few years touring the city’s dive bars and sidewalks, slanging meat treats.  Smith made the move to open her own butcher shop and found a corner spot in Mid City where she & Jackson opened Piece of Meat.