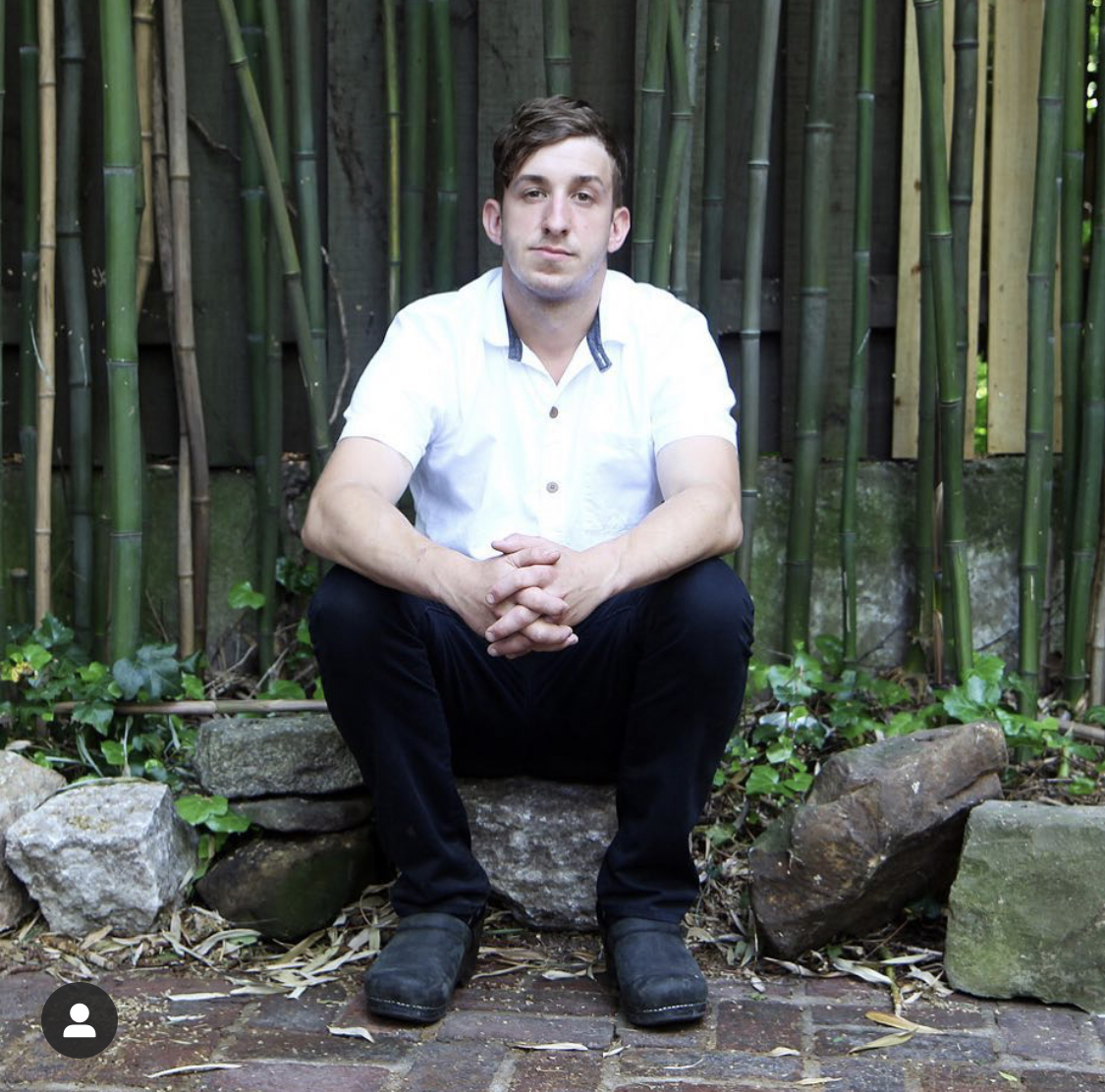 A native of Cincinnati with family roots in rural Appalachia, Ashworth’s pride in his hometown and heritage comes through in everything he makes. His signature style of combining global flavors with familiar midwestern dishes has earned him both accolades and respect among his culinary and industry peers. Ashworth started his career at 610 Magnolia in Louisville, KY. There he formed what would become a pivotal partnership with the restaurant's owner and leader, Chef Edward Lee. After rising to executive Chef at 610 Magnolia, Ashworth went on to help further Lee’s restaurant portfolio with the  opening of  MilkWood, and Whiskey Dry – both in Louisville, KY – and in 2020 the two opened Khora in Ashworth’s beloved Cincinnati. After a decade of success with Lee, Ashworth has now struck out on his own – working with respected peers at Dear and forming his own private catering and event business – Untitled. Over the years, Ashworth’s reputation, both in and out of the kitchen, has earned him accolades and respect. Ashworth was a finalist for Eater’s Young Gun award,  named a “Chef to Watch” by Plate,  and Vogue magazine named Khora one of the most “anticipated openings of 2020.” He has also been featured in Esquire, Food and Wine, Southern Living, Garden and Gun, Polly, and countless other publications. Ashworth has also appeared on screen on The Food Network and was featured on an episode of PBS’ “Mind of a Chef.” When not in the kitchen, Ashworth enjoys spending time with his wife and two daughters.