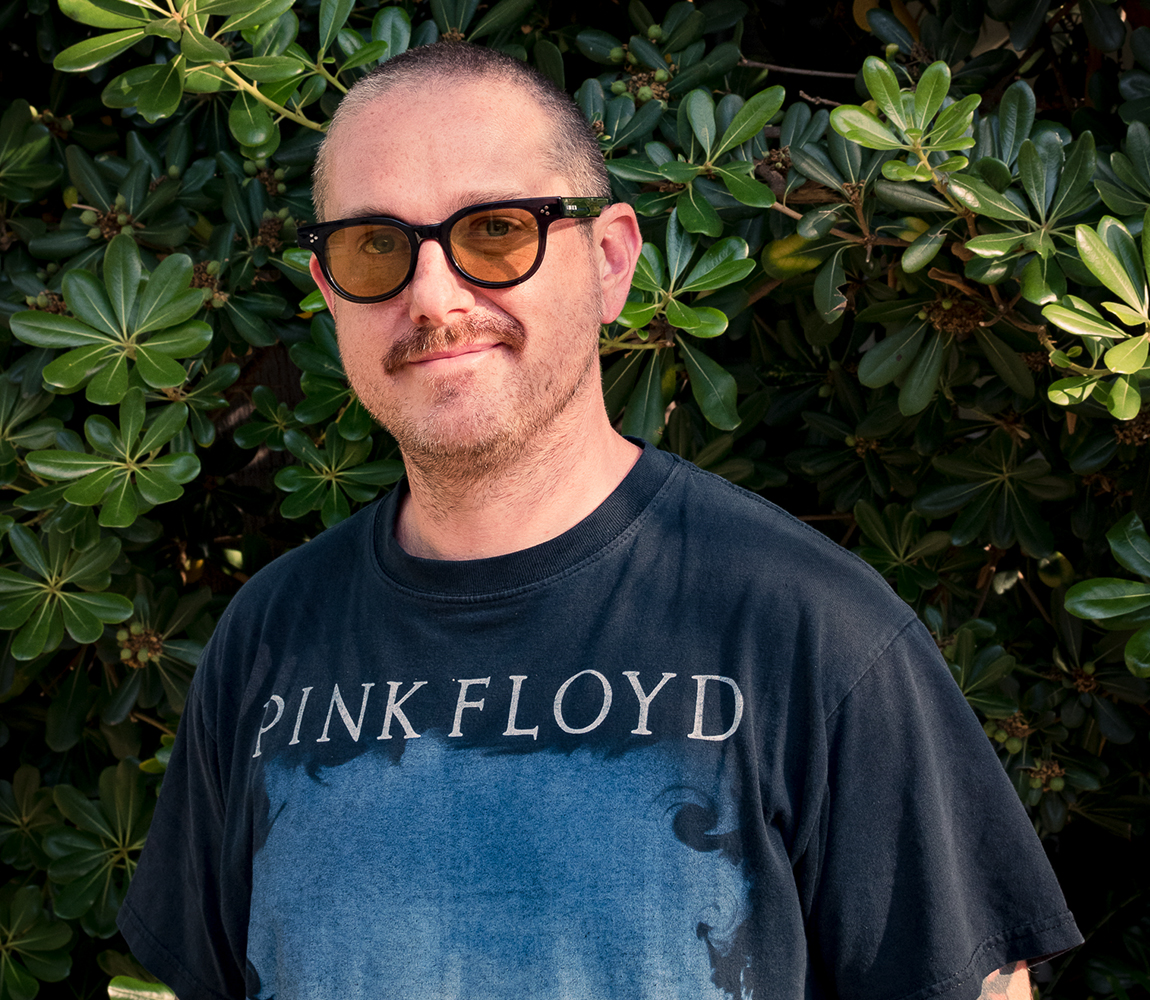 Jeff Vance started cooking in his teens. He honed his skills learning classic French cooking and charcuterie in Spokane WA before rising to Chef de Cuisine at one of Seattle’s first modernist restaurants, Spur. He then opened Seattle’s Navy Strength and No Anchor, where his team earned a James Beard semi-finalist nod for Best New Restaurant in 2016. In 2019 he relocated to Los Angeles to live in the sun and add to the rich tapestry of what he believes is the best food city in America. During a short stint at Konbi in Echo Park he met Jen Yee and started to develop Bok Choy, a vegan Chinese-American pop up while adopting a plant-based diet. When the pandemic derailed plans for Bok Choy he set his sights on creating Old Gold Tomato Pies. A vegetable focused focaccia style pizza restaurant. He recently began popping up in Los Angeles with plans for a permanent space on the horizon.