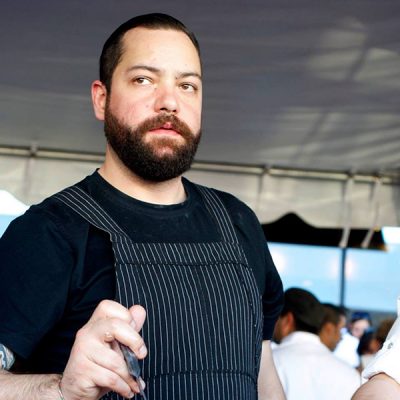 Born in Mexico City of European descent, Jean-Philippe Gaston has been a seeker of different cultures throughout his life. He spent much of his youth living and traveling the world across Europe, Asia and South America, and has been blessed with the experience and understanding of diverse cultures and cuisines – a characteristic that is fully realized on the plate. From Noe to Soma Sushi, to Kata Robata, REEF, Haven and Cove Cold Bar, Gaston has been defining and refining his artistic and global style. He quickly made a name for himself, and was selected “Up and Coming Chef of the Year” by the Houston Culinary Awards while at Haven; Cove was an instant success and was ranked #10 on Alison Cooks annual “Top 100 Restaurants” list in 2013. In 2014, Gaston again joined forces with Chef Manabu Horiuchi to open Izakaya, where he served as Executive Chef until September of 2019 after being naming Kata the no 1 restaurant in Houston. At his modern day izakaya, the menu reflects today’s global palate, peppered with Gaston’s sense of fun.Gaston has won several awards and prestigious nominations including, Eater chef of the year 2013/2015. He feels privileged to have worked amongst the best chefs, both in Houston and around the world, and continues his quest to strive for culinary perfection. He lives in the Montrose neighborhood of Houston, and when not there, Gaston hits the road traveling and continuing his lifelong love of exploration.