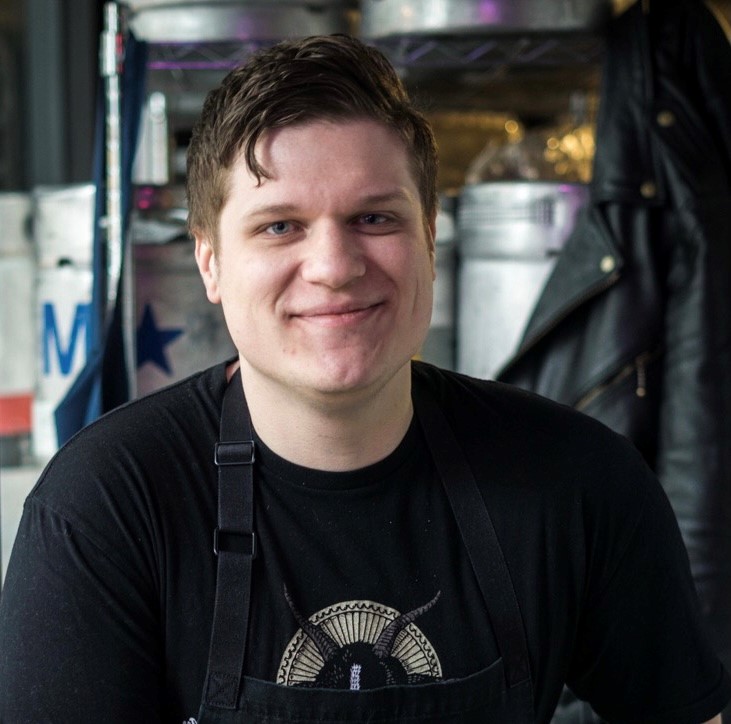 Jaimon Westing was an 18 year old who needed an excuse to get out of Idaho. That excuse came in the form of moving to Portland, OR to attend Le Cordon Bleu at the suggestion of a friend, a move that would open the door to his career. After graduating, he was fortunate to work under Seattle chef Maria Hines, where he began to learn about seafood, local produce, and seasonality. He gained a further connection with technique and daily foraging from René Redzepi disciple and two-time James Beard Award-winner Blaine Wetzel, at The Willows Inn on Lummi Island.

Westing decided to take a break and recalibrate. He roamed the Pacific Northwest, searching for his next job opportunity. After some time he sent his resume to Rising Stars alum Jeff Vance of No Anchor in Seattle. Westing was hired immediately and began cooking at the James Beard award winning beer bar in 2017. With a focus on mental and physical health. Balancing sustainability, technique, flavor, and aesthetics with comfortable ease Westing was promoted to Executive Chef at No Anchor in 2019. Recently named a Rising Star by StarChefs, a leading culinary resource and community for the hospitality industry.