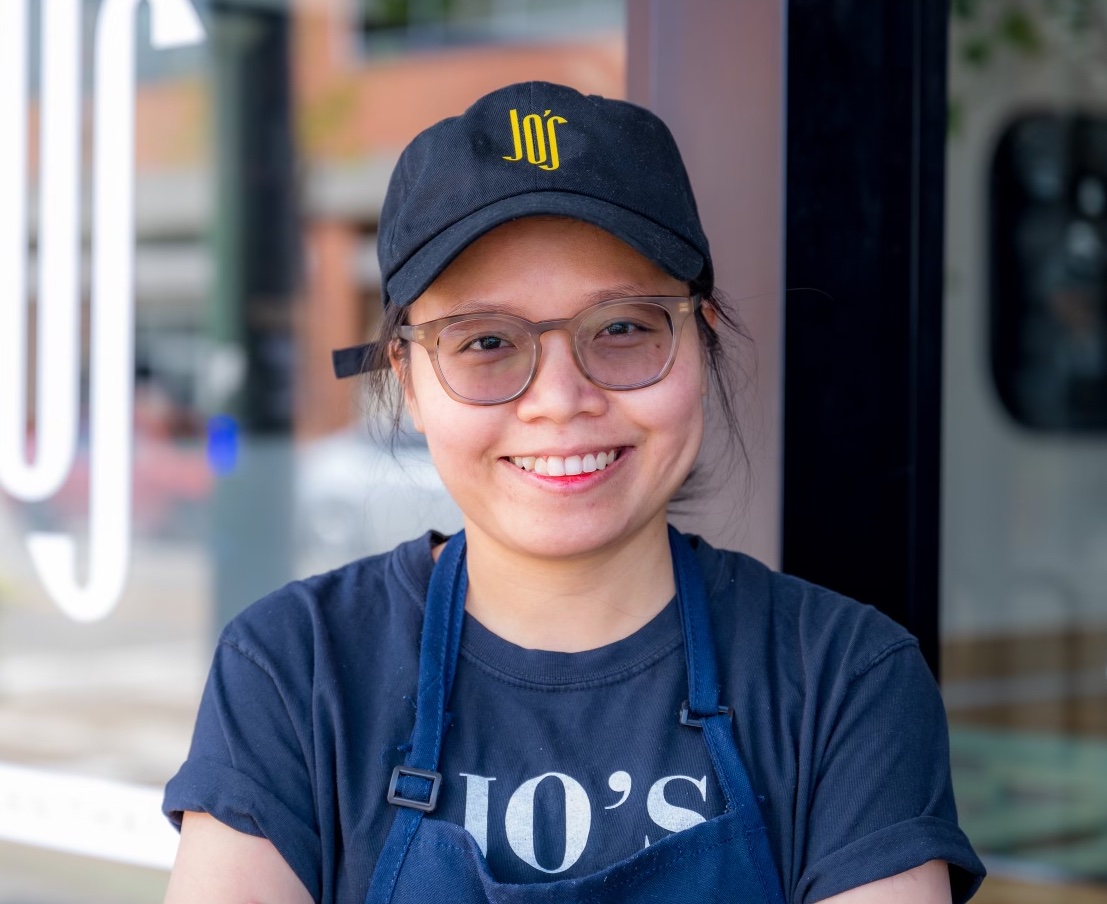 Chef Intu comes from the small town of Udon Thani in the Issan region of Thailand. She began her culinary journey at a young age, helping her family cook meals for the house, learning Thai dishes from her parents and aunties. When she was old enough, Intu moved to San Francisco to attend the International Culinary Center (Formerly French culinary Institute). After graduating Intu worked at some michelin starred and Californian cuisine restaurants in San Francisco including The range and Outerlands. She then decided to move to Los Angeles where she began to work for Jeremy Fox at Rustic Canyon. There she learned about seasonal produce and respecting them with great technique. In *2017*, Intu was offered to run chef Kris Yenbamroong’s iconic Night + Market restaurants (all 3 locations), and together they helped take Thai food to new levels of fame and excitement in the city. After her tenure, Intu connected with chef Pim Techamuanvivit and became Executive Sous Chef of the Michelin starred Kin Khao. During the pandemic, Intu finally stepped out on her own with a Thai drinking snack pop-up at Birba wine bar in Hayes Valley, San Francisco, where she was met with glowing praise from the Michelin Guide and Food critic from SF Chronicle.

After 2 years, Intu realized her dreams of having her own restaurant and now runs Jo’s Modern Thai in Oakland, Intu’s homage to her family’s recipes and all she’s learned in California.