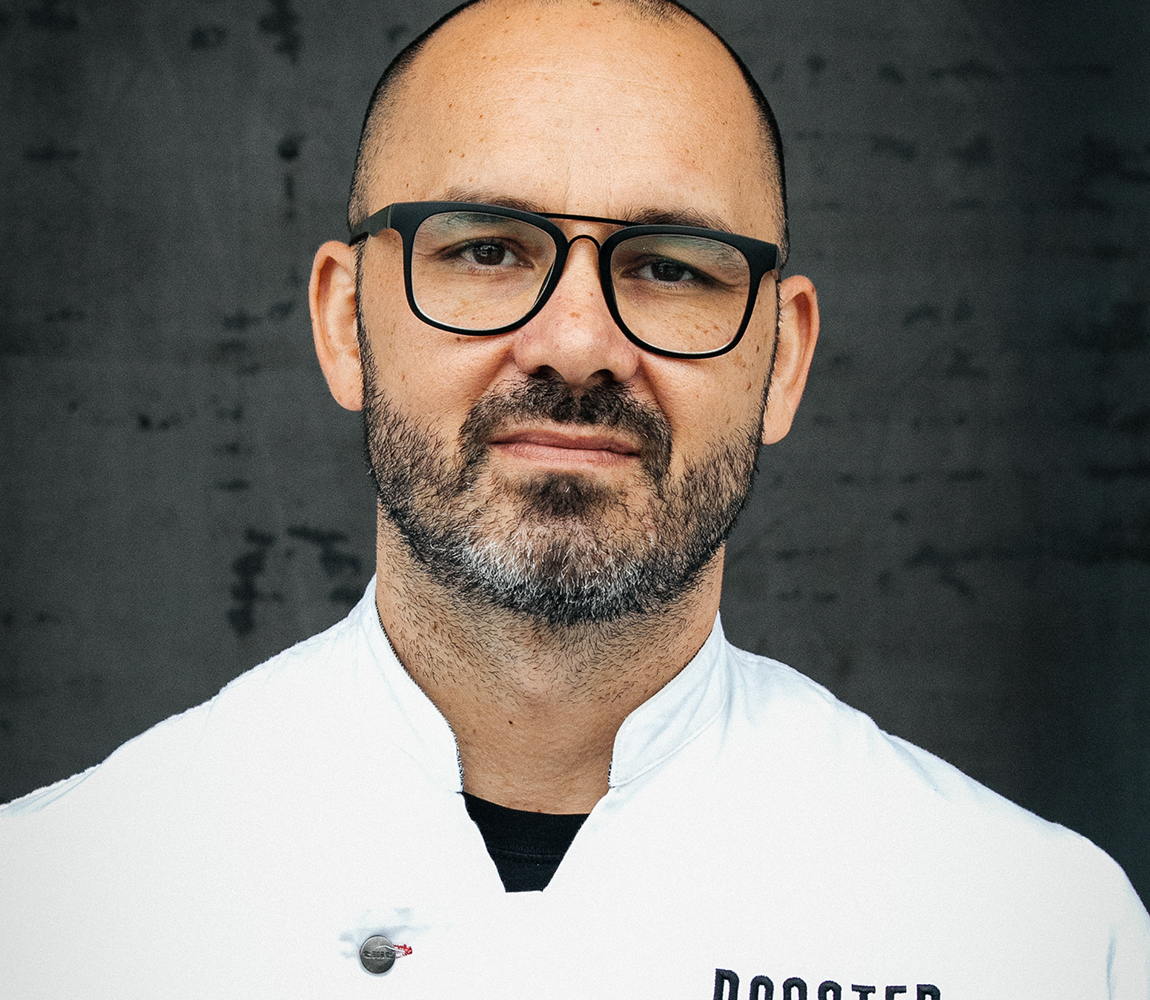 Rooster and the Till

Chef Ferrell Alvarez has been in the hospitality business for 27 years and resides in Tampa Bay where he owns and operates four concepts, Rooster and the Till, Nebraska Mini Mart and two Gallito Taqueria's under his restaurant group, Proper House Group. His flagship, Rooster and the Till, earned him several awards and accolades such as a James Beard nomination for Best Chef South, Florida Trend Golden Spoon Hall of Fame and Tampa Bay Times number one restaurant for 2018 and 2019. At R+tT, you can expect Chefs’ take on global progressive food that always pays respect to his city and Latin heritage while at the same time, reaches way beyond. Currently PHG is expanding their brand and continuing to focus on future growth.