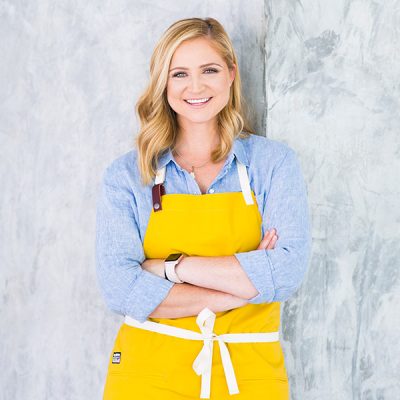 Erin began her culinary career at the California Culinary Academy in San Francisco. After graduating at the top of her class, she took a position at New York City’s acclaimed Per Se restaurant, working under the culinary leadership of Thomas Keller and Jonathan Benno. Following that, Erin held positions with Italian Wine Merchants and Babbo Ristorante e Enoteca in New York before returning to her native Houston in 2010 to serve as executive chef of Plonk! Beer & Wine Bistro. She consulted on the opening of Montrose’s Blacksmith, developing an award-winning menu for the craft coffee bar before taking over as culinary director for Blacksmith’s parent organization, Clumsy Butcher. In that role she oversaw both menu and staff development at The Hay Merchant, Anvil Bar & Refuge and The Pastry War while continuing to manage the culinary side of Blacksmith.

In 2014, Erin was named executive chef of the new JW Marriott Downtown where she managed the property’s signature restaurant Main Kitchen as well as in-room dining and banquet operations. In May 2016, she competed in an episode of the Food Network series Chopped, beating out three rival chefs to win the high-visibility competition. Before opening Feges BBQ, Erin worked as a sommelier at wine bar Camerata to hone her front-of-house skills.