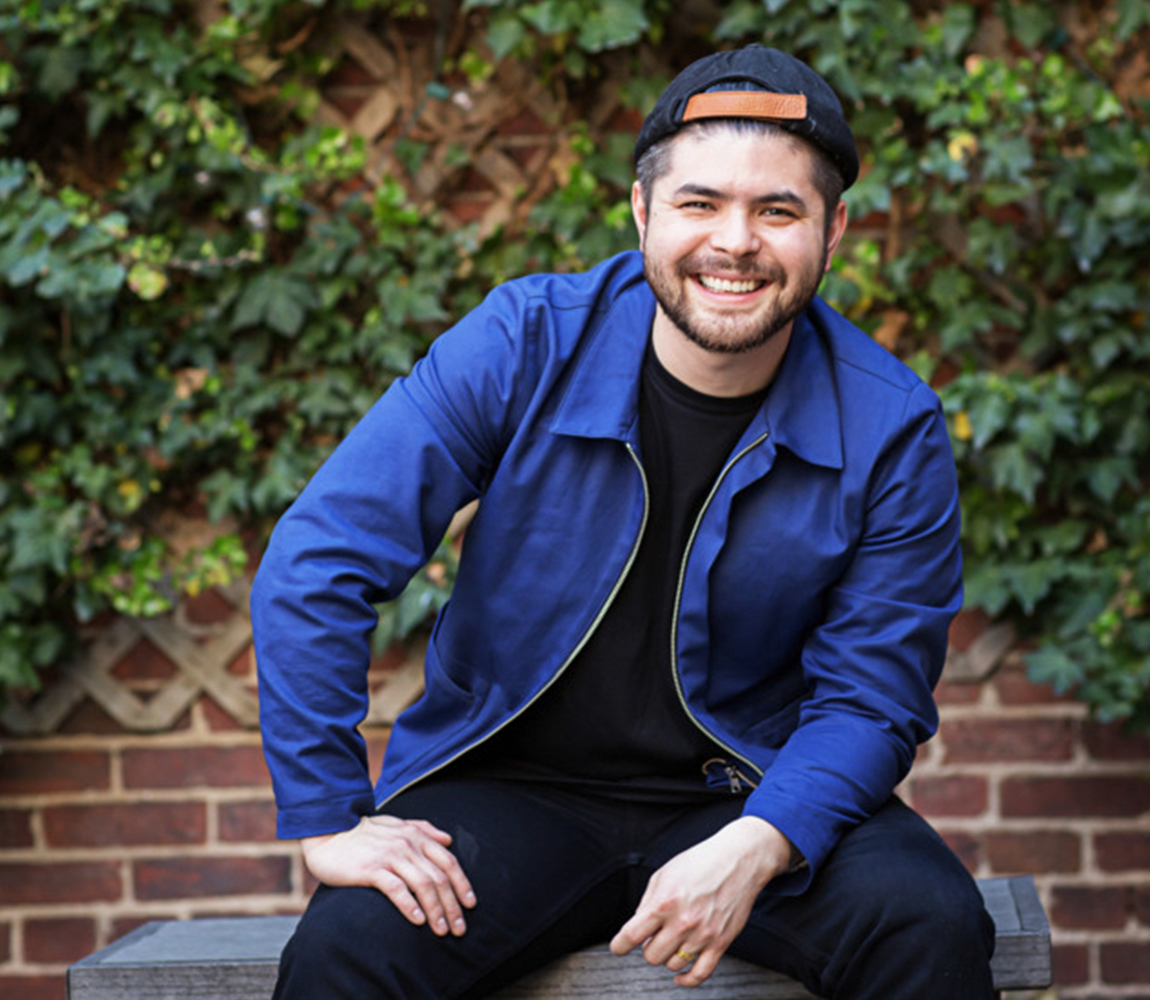 An agent of alternatives, Erik Bruner-Yang creates space. Through his Washington DC-based concept development company, Foreign National, he offers an alternative: food and space as commons. There exists a constant dialogue of community, culture, and progress. His restaurants are instinctual; contemporary yet habitual.

Born in Taiwan and raised in the States, Erik Bruner-Yang spent his childhood studying piano and racking up awards at competitions. In 2002, he formed the indie band Pash with friends from Mary Washington University in  Fredericksburg, Virginia, and served as the touring band’s guitar player and business manager for six years.  With a mix of culinary experience from side jobs and management experience, Bruner-Yang kicked off his hospitality career as general manager of Sticky Rice, a sushi restaurant in Washington, D.C. Around this time, his grandfather in  Taiwan fell ill, and Bruner-Yang began to visit each year and develop a deeper appreciation for Taiwanese cuisine. In  2011, he opened Toki Underground, a ramen shop that drew a huge waitlist for its rich broths. The restaurant won  Eater DC’s “Best New Restaurant” the same year.

His most recent projects include ABC Pony, originally an Italian-Asian pasta shop and currently serving burgers &  Nashville hot wings, Yoko & Kota noodles & dumplings at The Roost DC, and the Power of 10 Initiative - a non-profit initiative that seeks donations to re-employ laid-off independent restaurant workers, keep the eateries open and provide their meals to neighborhood workers on the front line of the pandemic and has since raised over a million dollars and served over 315,000 meals to essential workers and families in need across America.