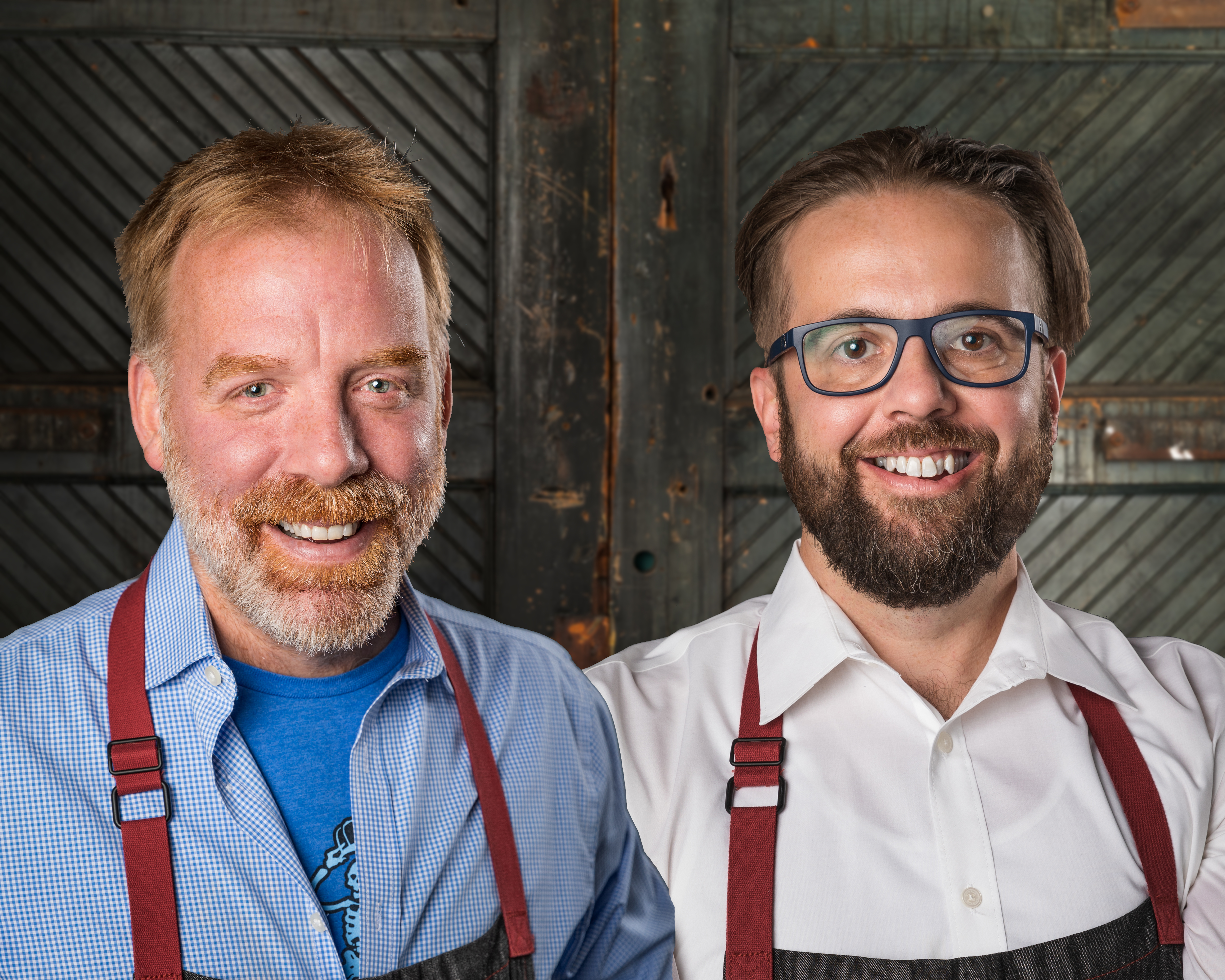 Dan Jacobs and Dan Van Rite are the Head Chefs and Owners of three successful Milwaukee restaurants; DanDan, a Chinese-American mainstay, EsterEv, a fine dining tasting menu only restaurant located inside of DanDan, and their newest concept, Fool's Errand, a casual family restaurant opened in April of 2021. The two chefs began working together in 2016 and have since built a mini Milwaukee empire, attributing the success to their unique partnership and incredible team. Their acclaimed restaurants have been recognized nationally, landing Jacobs and Van Rite on the list of semifinalists for the 2018 & 2019 James Beard Awards: Best Chef Midwest category.

In the same year as opening DanDan and EsterEv, Jacobs received life-changing news. He was diagnosed with Kennedy’s disease, a genetic neuromuscular ailment that’s often mistaken for ALS, or Lou Gehrig’s disease. He was running multiple standout restaurants with a disease that often makes simple tasks like walking up stairs or chopping an onion feel like a massive undertaking, and at the same time working to raise awareness through the creation of multiple charitable events in which funds went to support research.

Since Covid-19 took the world by storm in March 2020, Jacobs has taken a very active position in the fight to save the restaurant industry. He co-founded the Milwaukee Independent Restaurant Coalition and he holds a leadership position for the Independent Restaurant Coalition. He was a very prominent voice in urging the enactment of the Mask Mandate in Milwaukee and has been a very outspoken proponent of OFW for all service employees, working with local, state, and federal officials to get the support the hospitality industry needs. And finally, on December 2, 2020, Dan was chosen as one of four Americans to speak with President-elect Joe Biden to discuss the immediate relief needs for restaurants and their workers.

The chef duo has no plans of slowing down and is excited for what’s ahead.