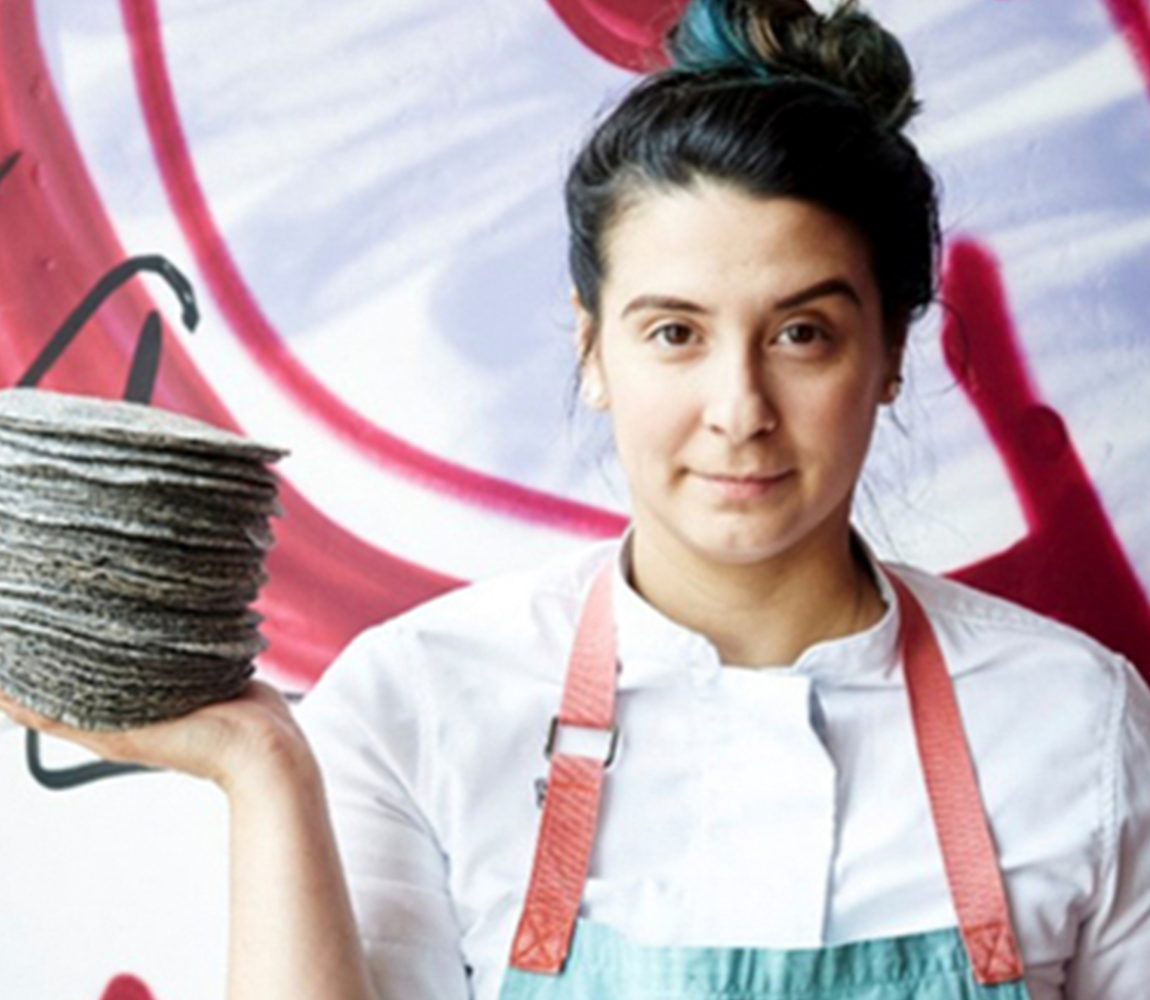 Born and raised in San Diego, California. Chef Christine Rivera has always had a love for Mexican Food and Culture, which is where she draws her inspiration for her cooking. Her restaurant career began as a dishwasher at a local seafood restaurant by her parent’s house. Today she is the Chef de Cuisine at Partner/Executive Chef Trey Foshee’s Galaxy Taco, a causal Mexican eatery recently opened in La Jolla Shores.

While in culinary school Christine gained experience by working at various kitchens throughout San Diego including Kensington Grill, Premiere Foods and the Ocean Terrace/California Modern at George's at the Cove. She has also staged in varies national acclaimed kitchens such as Taco Maria in Orange County and Cosme in New York City. In 2016, Christine was awarded one of Eater Young Gun 2016, for her tortilla/masa program she has built at Galaxy Taco. Here is where she is able to apply her craft to make the perfect tortilla from heirloom blue corn from Mexico.