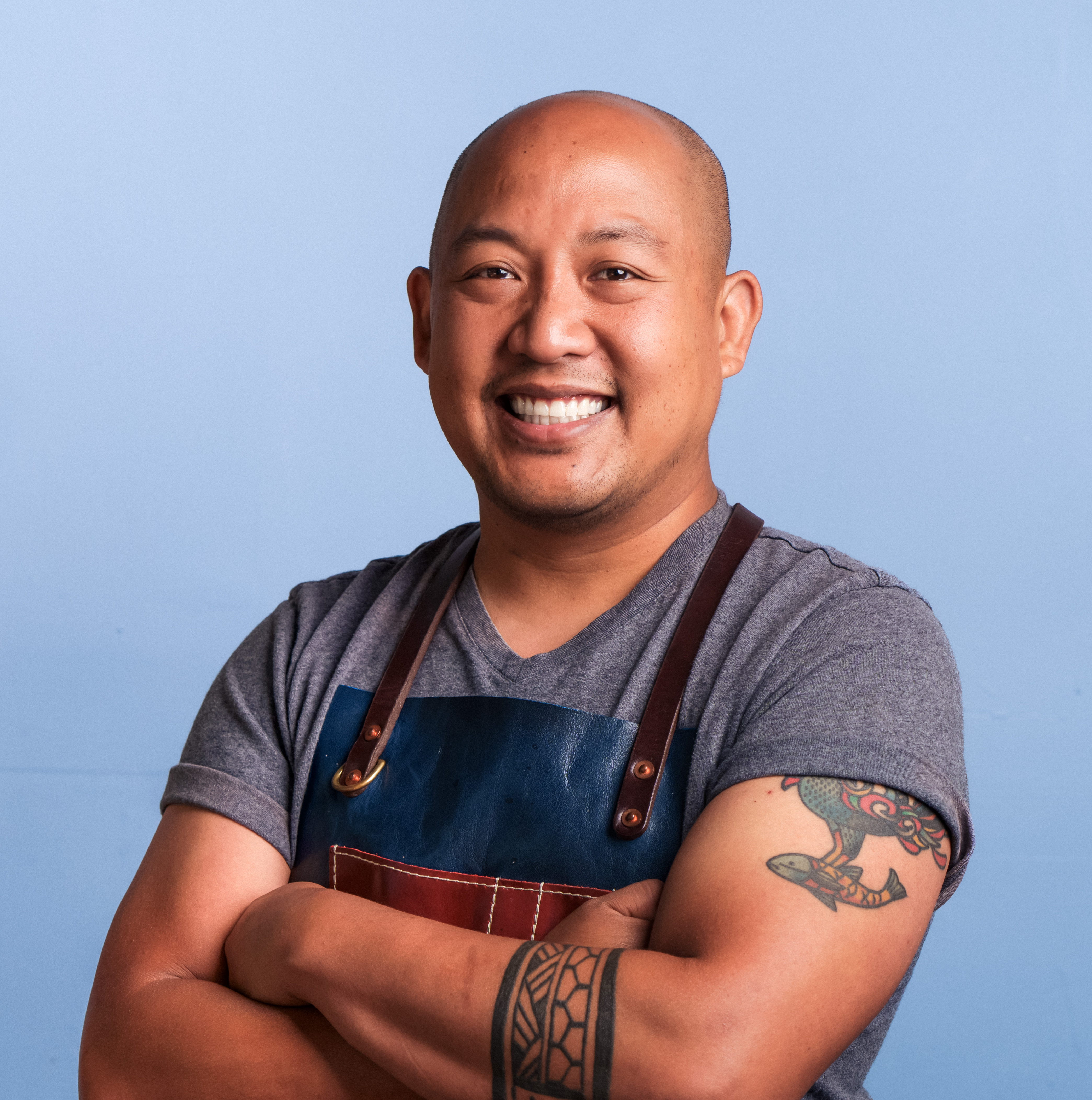 Carlo has received many awards and accolades for his work in the culinary field and has recently been named one of Food and Wine Magazine’s Best New Chefs of 2021 and as a finalist for the Best Chef: Pacific and Northwest category of the James Beard Foundation Awards of 2022.

In the city of Lamagna’s early childhood, Detroit, he grew up amongst Midwestern sensibility and genteel, gained a strong sense of family and an understanding that food was from farms, not grocery stores.

His mother Gloria sent young Lamagna and his elder siblings to the Philippines to live with their father, Wilfredo. Gloria and Willie wanted their children to be in touch with their culture. From his father, cooking and eating in the way that he himself grew up was a key point in Carlo's understanding and appreciation of Filipino food and culture.

Lamagna began a pop-up dining series, Twisted Filipino, in 2013 in Chicago and continued them in Portland with great success.

While Lamagna cites respected chefs influential in his career, philosophy, and leadership style, the chefs he most reveres are his late father, Willie, and his mother, Gloria,  who  both serve as major influences of his modern Filipino restaurant, Magna Kusina.