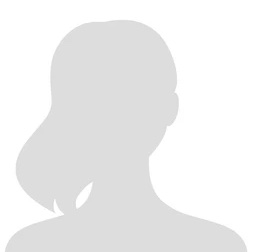 Cara Stadler is a five-time nominated James Beard Rising Star Chef and Food and Wine Best New Chef 2014. She trained internationally under Guy Savoy and Gordon Ramsay then traveled and worked in China and Singapore for four years. Her food is a culmination of her travels, heavily influenced by Asian flavors, French technique, and Maine's local produce.

She is the chef and owner of Tao Yuan and Zao Ze Bakery and is the founder of Canopy Farms in Brunswick, Maine.