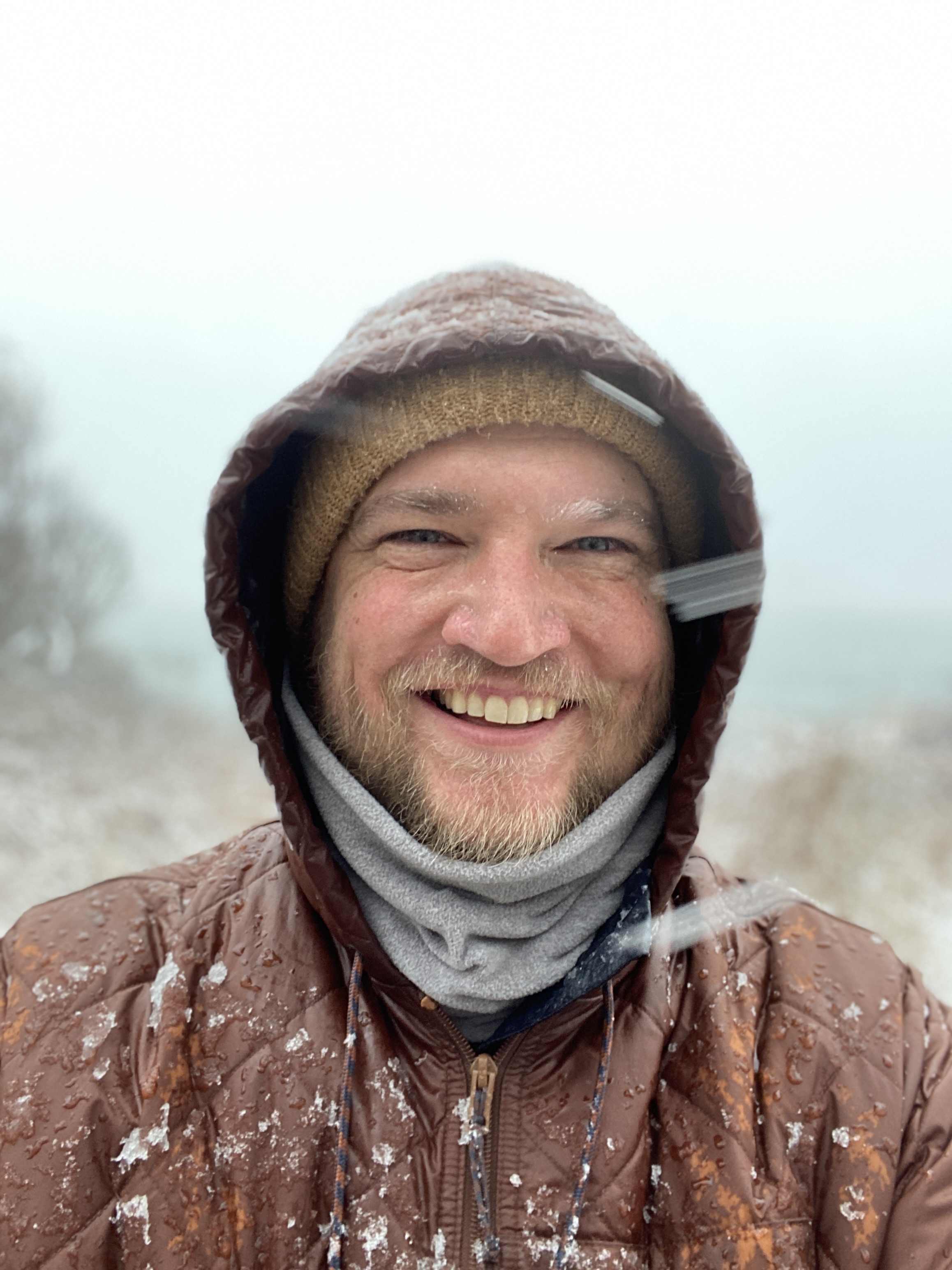 Benjamin Sukle's life in restaurants started early on with his family's joy of cooking, gardening and travelling. This love for cooking and eating would push him to test the waters of cooking in restaurants with his first kitchen job as bun loader and dishwasher at Red Robin. But before the Central-Pennsylvanian-born chef opened the nationally-acclaimed birch and Oberlin in Providence, Rhode Island, he'd make his way through the food world by working all facets and types of restaurants across the country.

Enrolling at Johnson & Wales University at its Providence, RI campus in 2004 would prove to be the foundation for his culinary career. After working throughout college as chef of La Laiterie in Providence, he then went on to open The Dorrance as its Chef, earning both restaurants spots on James Beard's lists for Best New Chef, Best New Restaurant and Best Chef New England as well as mentions in other local and national publications.

Benjamin fell hard for the Ocean State. The ability to visit farms and docks so easily due to Rhode Island's size and proximity to the ocean became the driving inspiration for his restaurant’s menus. The surrounding landscape and the vibrant art and academic communities would be the motivation to stay in Rhode Island’s capital city and open his first restaurant, birch, in 2012. Until 2020, birch’s 18-seat dining room provided a stage to highlight the products from Rhode Island's fields, forests and waters in a focused fine dining, tasting menu-only setting. Four years after opening birch, he opened Oberlin in 2016 to national acclaim, including being listed as #7 in Bon Appetit's Hot Ten Best New Restaurants List.

Over the years Benjamin developed close relationships with local farmers, fishermen, ranchers and foragers and many have grown into long-lasting friendships. Oberlin's menu honors those farmers and fishermen and serves as an open love letter to the types of food he loves to eat; pasta and seafood. Benjamin remains committed to making everything from scratch, buying from local producers and creating a dining experience that truly represents both his Pennsylvania roots as well as the abundance of his adopted state.