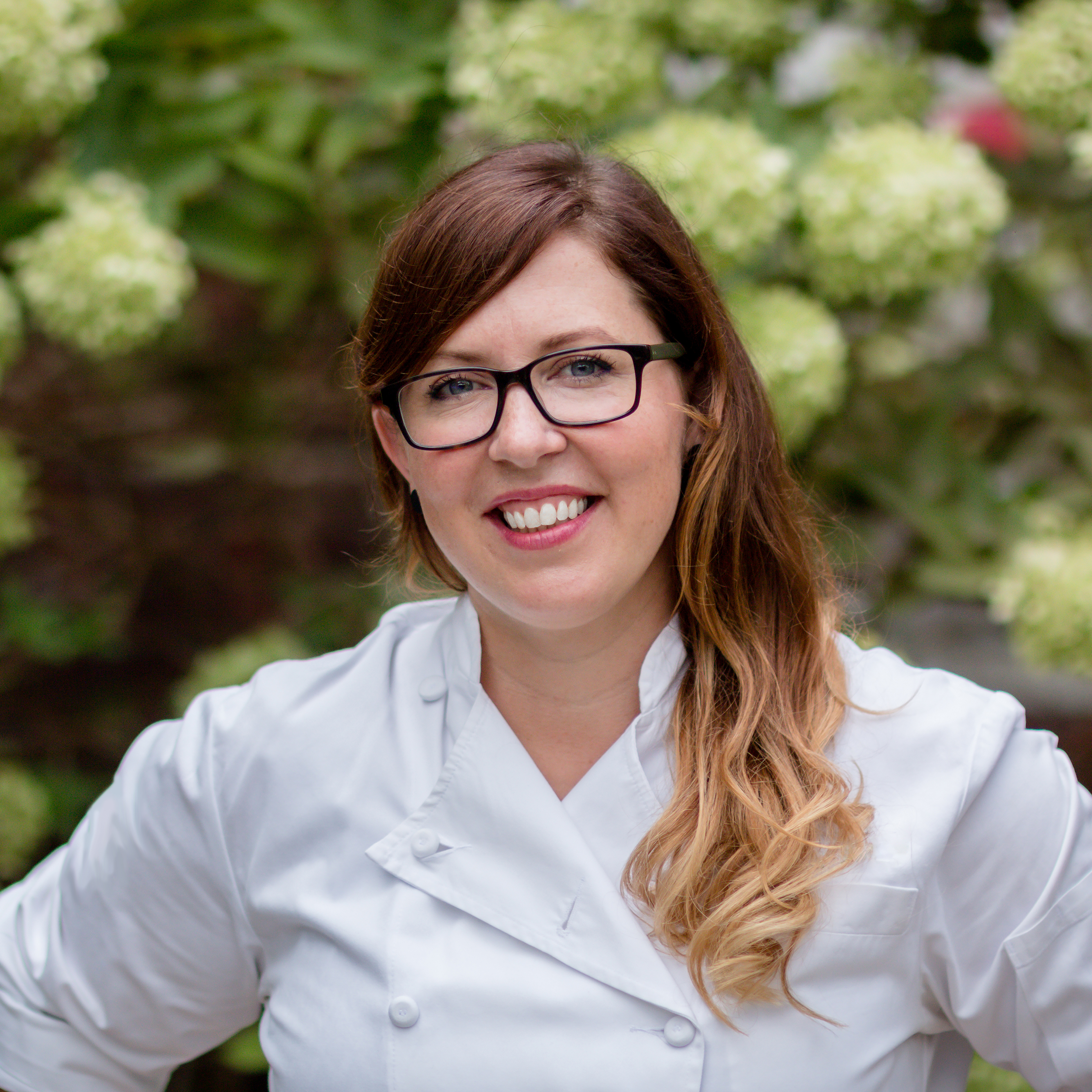 An advocate for sustainability Annie Pettry has become a leader in the Southern culinary scene, proudly uplifting staff, supporting local producers, and nurturing diners with her flavorful cuisine. With a nuanced palate, Pettry is known for her vegetable-forward dishes, hand-made pastas, and wood-fired cooking.

Growing up in the mountains of Asheville, N.C., Pettry’s childhood was steeped in influential food experiences including growing vegetables, foraging for mushrooms, trout fishing, and countless hours in the kitchen learning from her parents’ global cooking style. After earning a grand diploma in culinary arts from the International Culinary Center in New York City, she worked alongside acclaimed chefs, in NYC & San Francisco. In 2012 she moved to Louisville, KY to open the renowned restaurant Decca as chef owner for close to a decade before moving back to Asheville, NC, where she currently resides.

Pettry’s work inside the kitchen throughout the years has not gone unnoticed. A 2020 James Beard Award Semifinalist for Best Chef: Southeast, A Top Chef season 14 contestant and two-time Food & Wine “People’s Best New Chef” nominee, she was the 2018 Louisville local all-star chef for James Beard Foundation’s Taste America, one of Restaurant Hospitality’s “15 To Watch in 2015,” a 2014 Star Chefs Rising Star, and the winner of the 2013 Louisville Cochon 555 Heritage BBQ competition. Pettry’s cuisine has been featured by several national food magazines including Food & Wine, SAVEUR, Garden & Gun, EatingWell, Bon Appetit and more. Her restaurant Decca was also given a four-star review by the Courier Journal.

Pettry often steps out of the kitchen to work with charitable organizations related to her passions for sustainability, social justice, food and cooking, including No Kid Hungry, The LEE Initiative, and Change Today Change Tomorrow. She is also active in many of The James Beard Foundation’s programs as a 2020 Women’s Entrepreneurial Leadership fellow, 2015 Chefs Boot Camp for Policy and Change alumni, and a leader in the foundation’s national Smart Catch program, which aims to promote responsibly and sustainably sourced seafood.