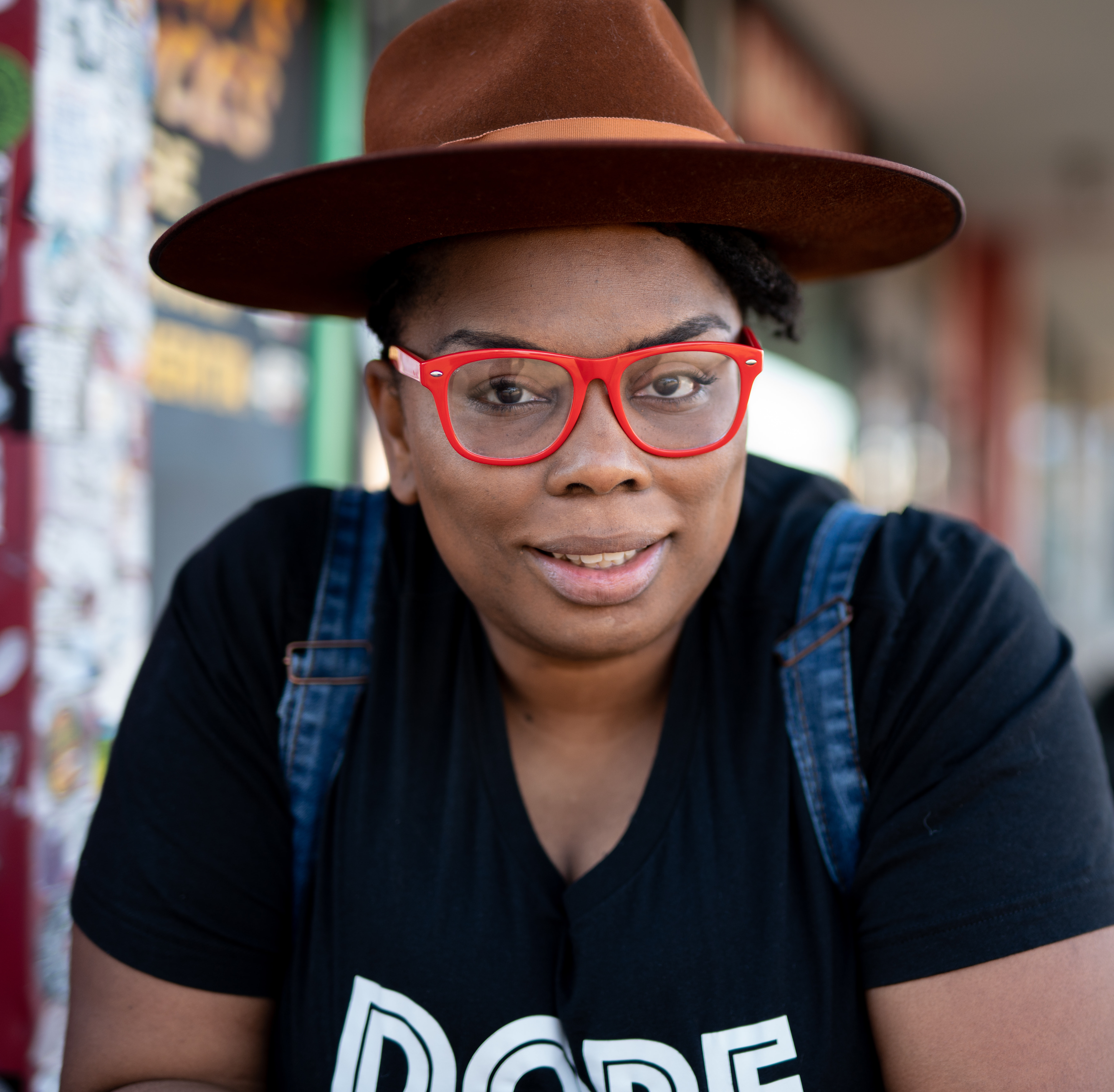 Adrian Lipscombe is a native Texan, Adrian began her career in city planning after graduating from the University of Texas at San Antonio with a Masters in Architecture, working with the municipal government in Austin and subsequently, San Antonio, on community impact project planning. In 2016, Adrian moved to La Crosse, Wisconsin and opened Uptowne Café, creating a safe haven and gathering place for the Northside community while exploring the synergy behind her Southern upbringing, Midwest ingredients and African American culinary history. As an endeavor initially rooted in her perspective as one of the only Black restaurant owners in the surrounding area of La Crosse, Adrian founded the 40 Acres Project, which seeks to preserve the legacy of Black agriculture and foodways through the purchase of Black owned land. Adrian is a founding member of the Muloma Heritage Center, a non-profit organization that is an educational, culinary and pastoral destination exploring the African Atlantic influences in American culture, and its contribution to American cuisines in addition to serving on the board of the Edna Lewis Foundation. Adrian is currently a PhD candidate in Urban and Regional Planning at the University of Texas at Austin. In her return to Austin, Adrian looks forward to continuing to showcase the African American influences on food culture today and to feed friends, family and the community.