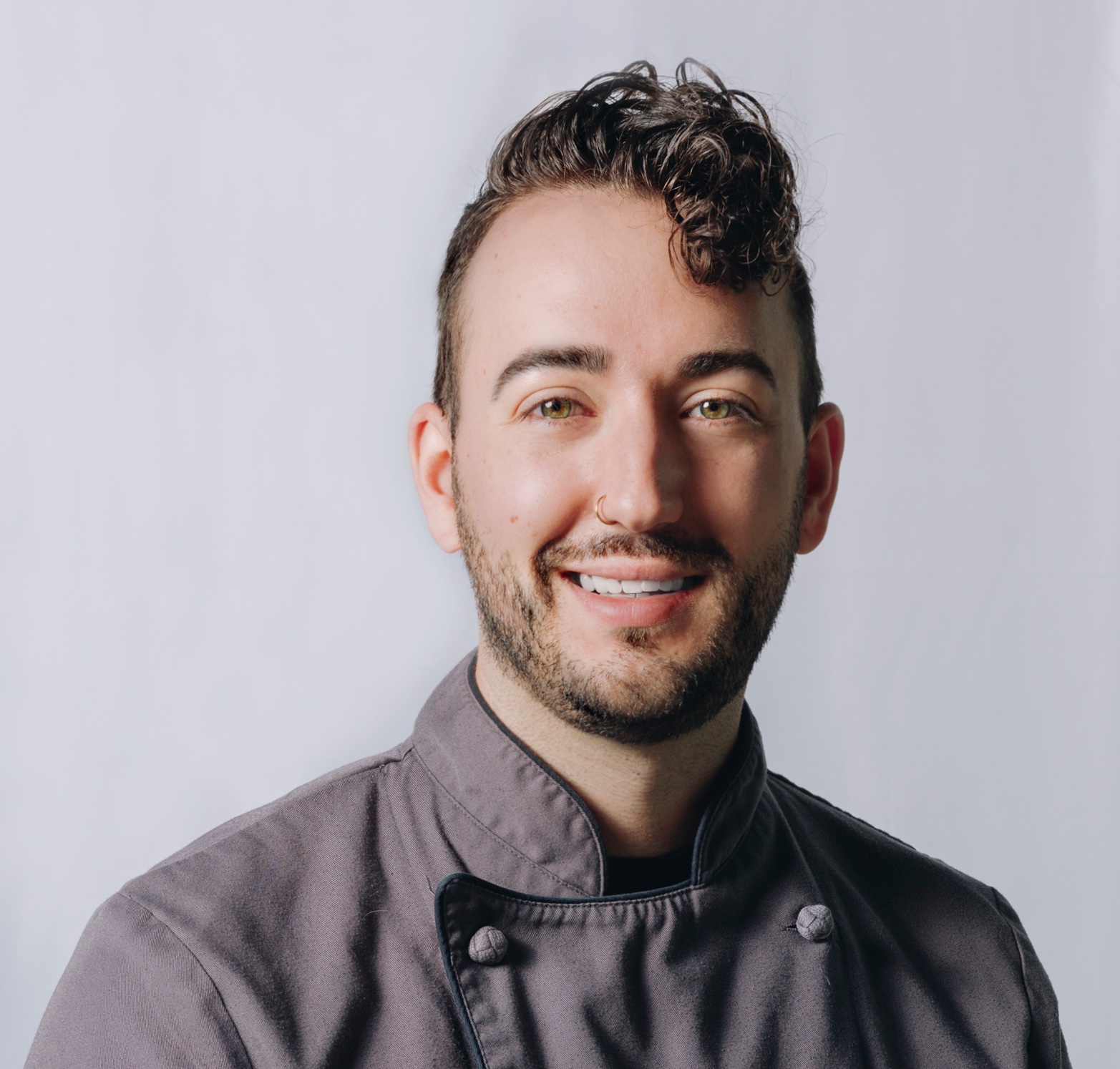 Aaron Clouse is an imaginative, passionate and motivated Pastry Artist currently based in the Columbus Market. Aaron originally began his pastry career by attending the French Pastry School in Chicago, IL. Upon graduation,  he moved to Columbus to work at The Refectory Restaurant and Bistro under Executive Chef Richard Blondin. After some time at the Refectory, Aaron took his skillset to Lbrands working in a corporate setting to create desserts for release parties and events for product launches for Bath and Bodyworks, Pink and Victoria's Secret. Continuing his corporate career, Aaron took over the pastry program at Hilton Columbus Downtown working on plated desserts, banquet desserts and private events with some of Columbus's best chefs.  When opportunities arose with Food Network, Aaron took the chance to compete on 3 different Food Network competition shows placing in the finals in each show. Currently Aaron is the Executive Pastry Chef for A&R Creative group where he designs and oversees the production of all plated desserts for the restaurants within in group as well as designing the buildout of multiple new restaurants.